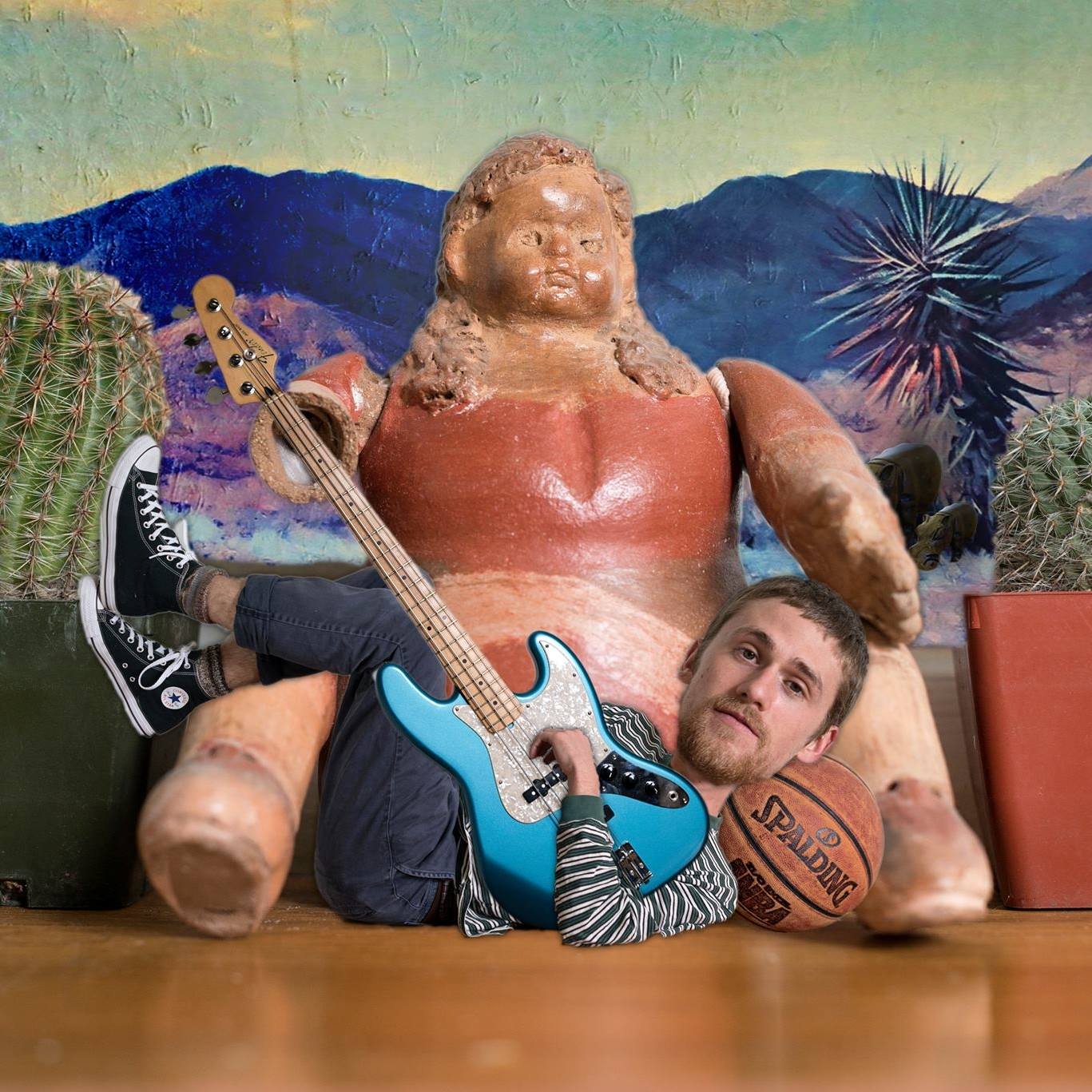 If you’re on the lookout for lo-fi, airy techno music, Still Woozy is someone for you. Still Woozy, comprised of just one member, Sven Gamsky, hits the soulful, raw artistry a listener didn’t know they needed. After quitting a different technical rock band, Gamsky ventured toward a more individualistic adventure. Still Woozy, named after Gamsky’s tendency to space out, makes songs that could be what spacing out sounds like anyway. Listener’s are enveloped in unusual flourishes and bubbles of sounds that pushes Still Woozy’s sound toward techno while still holding onto the soul we can all recognize as soon as he sings. 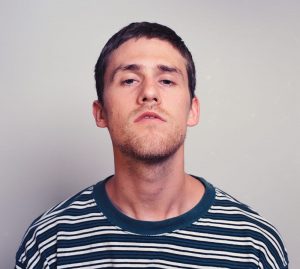 While his tracklist is small, Still Woozy’s repertoire is impressive nonetheless. Songs like “Goodie Bag”, “Lucy” and “Vacation” highlight what Still Woozy is capable of, but every song is its own. Most of Still Woozy’s songs are on SoundCloud, but some have ventured onto Spotify as they gain more recognition and attention. Gamsky explained in an interview with Pigeons and Planes that every song he releases on SoundCloud has been finished within hours before. He does not second-guess himself and keeps things artistically raw and unique. 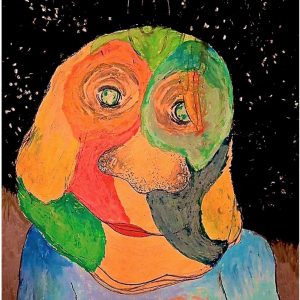 Of course, Still Woozy finds inspiration in many artists, ranging from Frank Ocean, Steve Lacy, and even Hank Williams. Who knew? Even knowing these inspirations, you cannot guess what Still Woozy is like until you listen and space out with him. Perfectly summed up, Gamsky describes his solo project as happy, sad, dreamy and melancholy. That is a load to carry in one insane repertoire, but Gamsky encompasses exactly those descriptions. Still Woozy hits a new mixture of sounds that keeps a listener in love and wanting more.

Space out with Still Woozy with these songs: