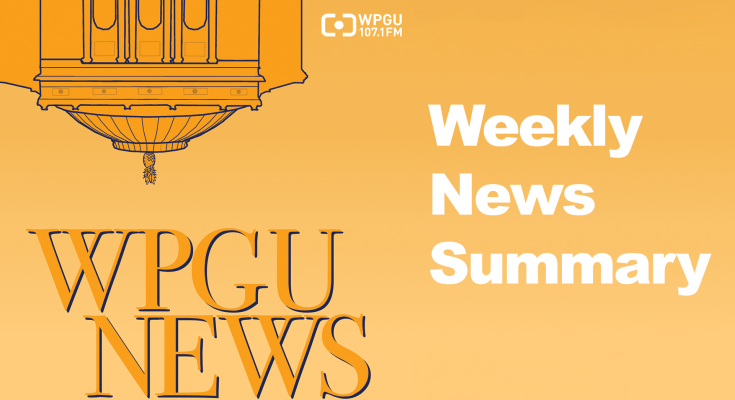 Here is your weekly COVID-19 update:

Champaign-Urbana Public Health has administered a total of 247,854 COVID-19 vaccinations and fully vaccinated 116,914.

Doses of the Pfizer vaccine will now be available as early as this week to those aged 5 through 11 years old.

Here are last week’s top stories to start off your Sunday. Click the link under each story to listen to them on the WPGU News daily broadcast.

Two weekends ago, Illinois football took the record for longest college football game in history with 9 overtimes that led to a victory against Penn State football. Illinois Women’s volleyball also scored a victory that weekend, along with men’s basketball.

A social media threat was made that targeted schools nationwide called “Central High School” further increasing the fear surrounding gun violence in the Champaign-Urbana community. The police arrested a man last Monday in connection to the incident and Champaign Central has increased its police presence.

Jelani Day’s death has been declared due to drowning by a LaSalle County coroner, though local police are still investigating and Day’s family and friends are calling on state and federal authorities to take over the investigation.

Almost all attendees of last Thursday’s Urbana Town Hall meeting raised concerns about Automatic License Plate Readers, which are being proposed as a way to help police investigate gun violence in the Champaign-Urbana area. Most concerns surrounded racism and an invasion of privacy, though concerns were also raised about delaying any action to combat gun violence.

U of I Dad’s Weekend recap

The Dad’s Weekend festivities were kicked off with hockey and basketball games on Friday, followed by a football game on Saturday and finishing with a Illini Dads 5k Run.