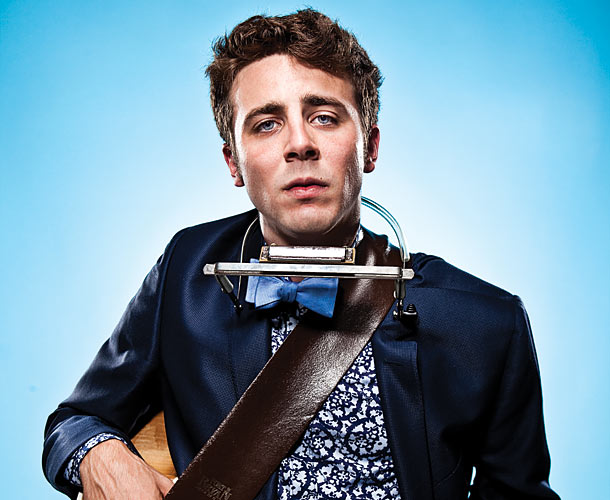 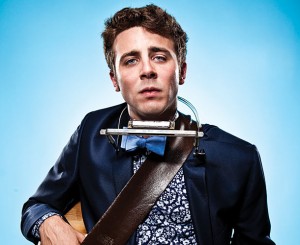 Joe Pug, singer-songwriter from sweet home Chicago, will be putting on an 18+ show this Saturday, February 4th at the Canopy Club in Urbana, with doors opening at 10pm. Never listened to his stuff? No problem. Pug’s music, fundamentally acoustic folk with the occasional country twang, is extremely accessible and easy to get into. In the last five years, Pug has released one studio album, Messenger, which came out in 2010, as well as three EP’s, the most recent of which came out last year and included collaboration with Strand of Oaks. Check out his website for a free download of a five song sampler off his first EP, Nation of Heat from 2008. He will be releasing his next album, The Great Despiser on April 24th. Joe’s current tour has brought him all over the place, and after his show in Urbana, he will be jetting off to the UK and Ireland, so catch him while he’s here! Links to tickets and free Pug music below.