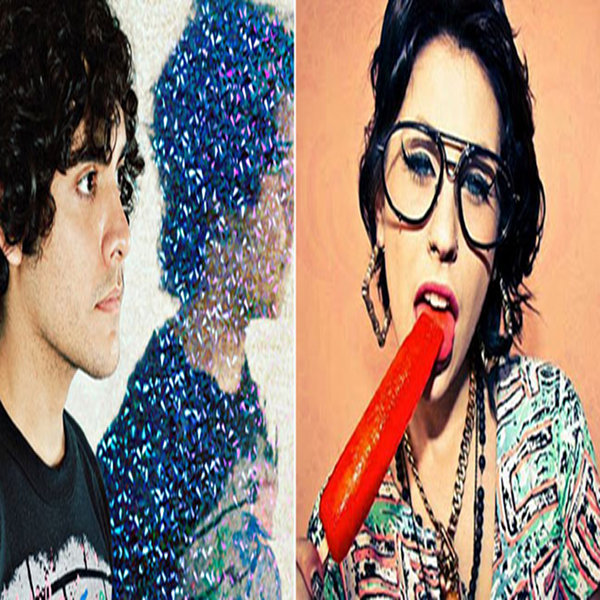 Neon Indian grabs your primary auditory cortex and leads you through a journey back to an early 80’s electronic sound.  This feel good music is not only soothing to the mind, but the soul as well. Since spending the winter in Helsinki, Finland recording, the anticipated new project entitled Era Extrana was finally released last month. There is no doubt that this electronic band is looking to continue the momentum of their Noisey College Tour by rolling through Illinois’ very own Canopy Club on Wednesday, October 26.

If that’s not enough for you, White Girl Mob’s very own Kreayshawn will accompany Neon Indian. Since the release of the music video for her single Gucci Gucci, Kreayshawn has been quickly gaining popularity. If you have yet to catch wind of this prodigious eclectic offspring of Ke$ha and Soulja Boy, your premature Halloween sweet tooth is in for a tasty treat.

If that’s not enough to satisfy your eardrum needs, local band Elsinore will also be joining the party at the Canopy Club. After gaining nationwide attention with their hit “Yes Yes Yes” and fresh off of their performance during the Pygmalion Music Fest, they’ll be sure to keep rolling with the hometown advantage.

The show is 18+ and doors open at 8pm. Tickets are free for students, no deal better than a free deal. If you’re not a student then it’ll cost you $17 in advance and 22 bones at the door. Bring your friends, family, cats and dogs (maybe minus the cats and dogs) for a fantastical time.