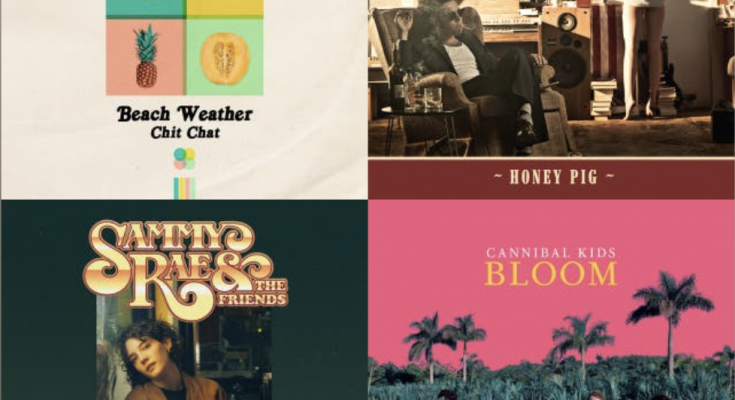 With regulations starting to lift, cities opening up, and people starting to travel again, many are eager to start soaking up the sun and do the things that weren’t possible last summer. Surf rock music is a staple of summertime, with punchy melodies and easygoing rhythms that remind you of days spent lying on the beach. Influenced by black Motown artists of the 1950s and 1960s, modern day groups have revived the surf-influenced genre to create music that people can listen to all summer long–whether on a beach in California or in Urbana-Champaign, Illinois. 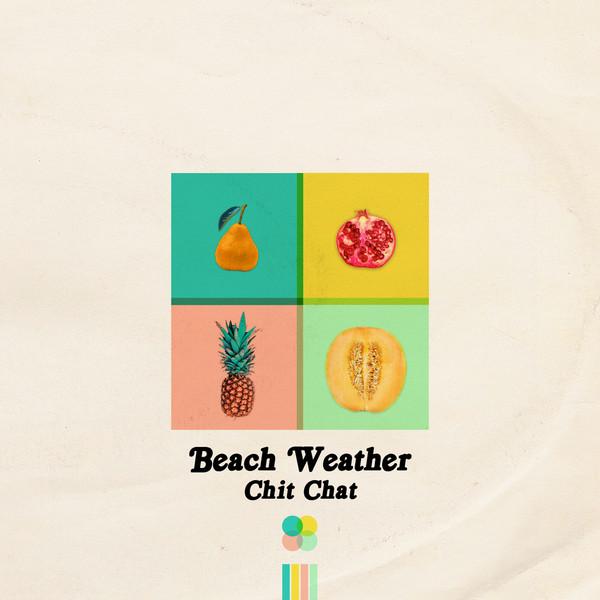 “Goddess” is the fourth track off pop rock band Beach Weather’s second and final EP Chit Chat. The punch-pop synth melody combined with the use of a jazzy saxophone instrumental break gives the tune both modern and retro characteristics. It’s the perfect song for driving on the highway with all the windows down. 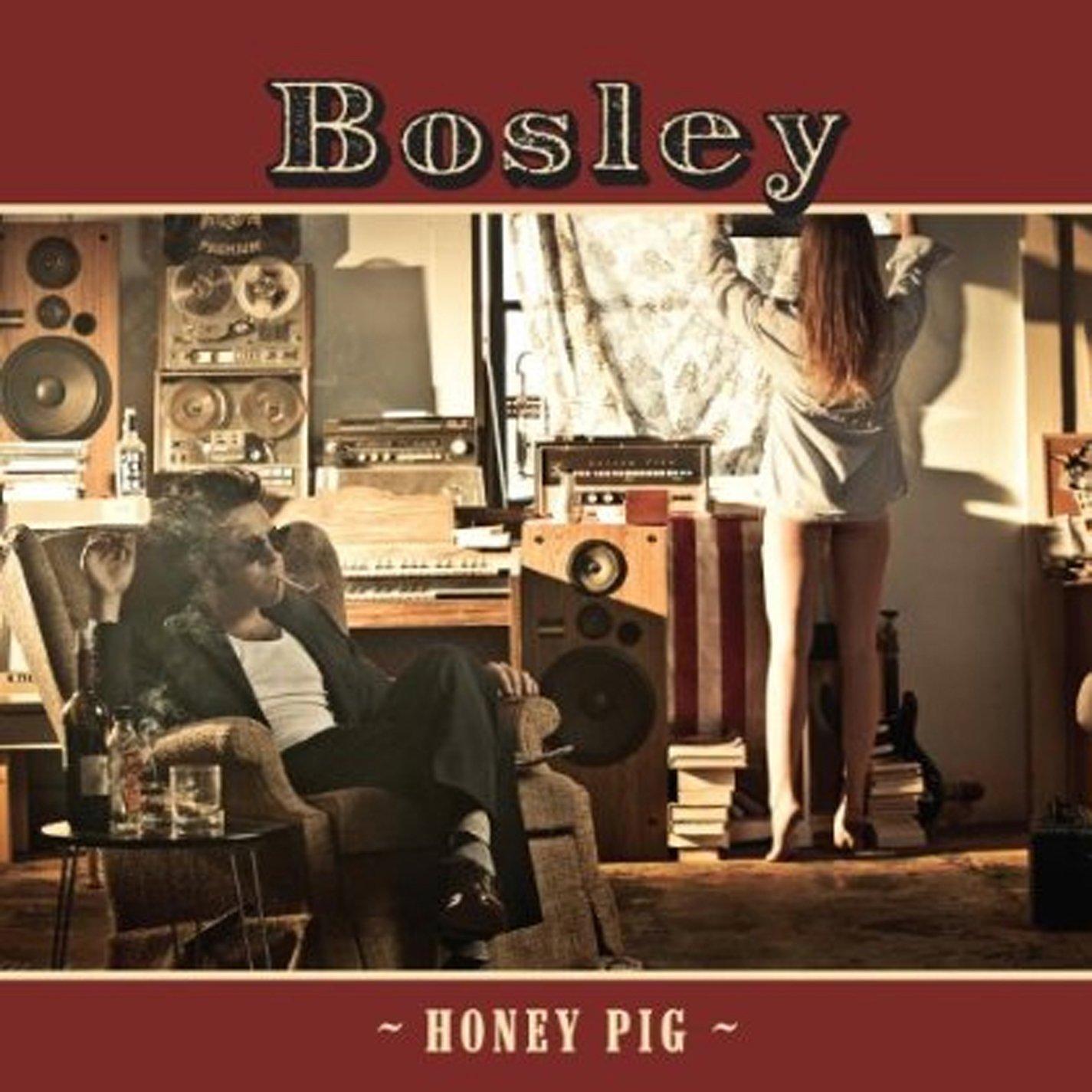 Of all the songs on this list, Bosley’s “Coca Cola” is the most reflective of ‘50s and ‘60s soul music. The sound is clearly influenced by black R&B artists such as James Brown and Otis Redding, complete with a saxophone, horns and female backup vocals. It’s a catchy, Motown-esque tune with retro-inspired lyrical elements. 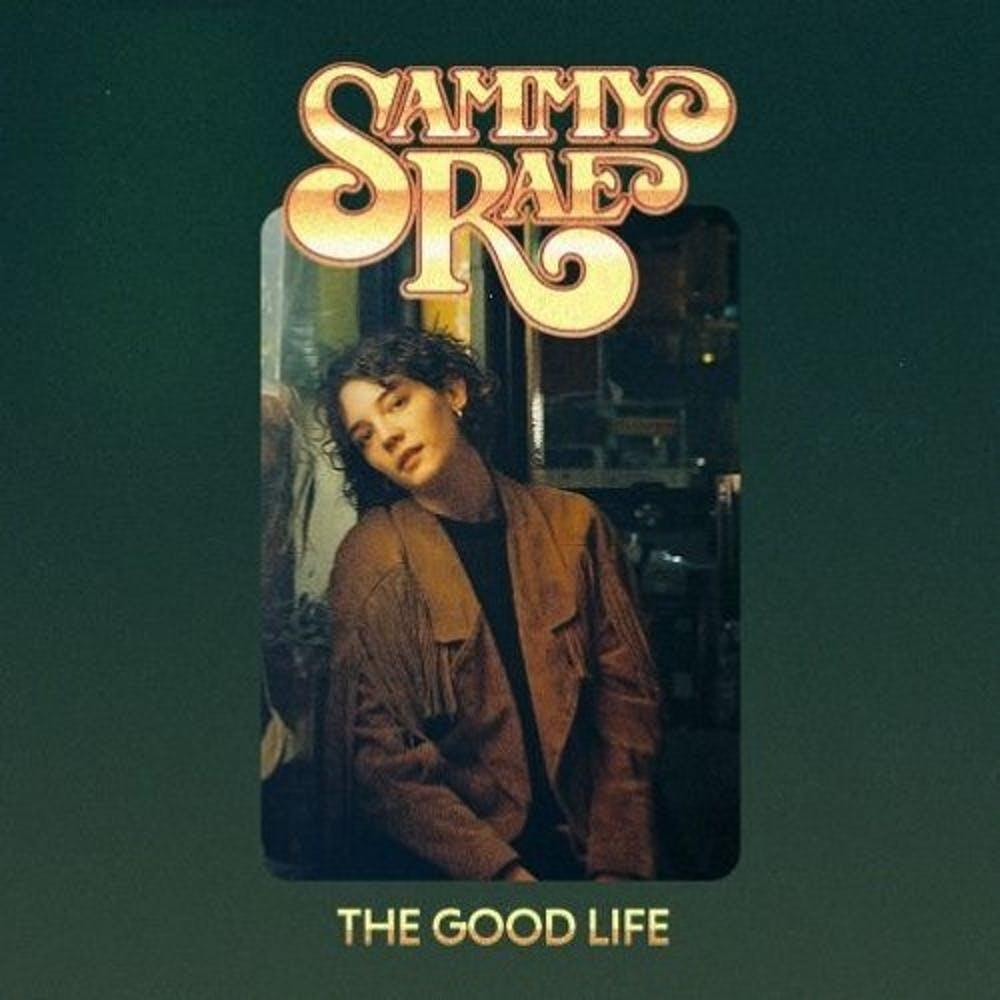 “Flesh and Bone” is one of the most underrated tunes by 8 piece rock/R&B outfit Sammy Rae and the Friends. The song is funky, energetic, and soulful while conveying a clever message about personal and spiritual growth.

“Troubled Mind” is a “tropical pop” tune by Florida-based surf rock group Cannibal Kids. The melody is infectious and punchy, and the guitar riffs give the song a very satisfying rhythmic drive–making it the perfect tune to listen to while spending time in the sun.

“Left Me Like Summer” is a song with easygoing, swirling vocal and instrumental work. It is the most popular song by Australian indie-pop band Daily J. The laid-back melody and thoughtful lyrics make it the perfect tune for relaxing at the end of a long day. 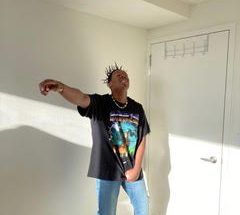 THERE AND BACK: Road Trip Playlists