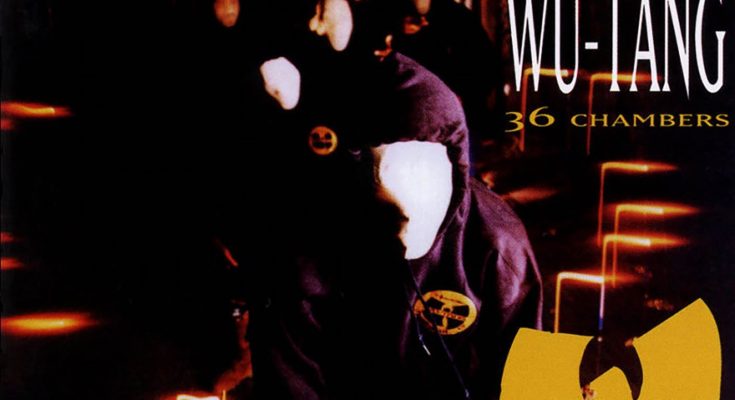 A lot of newer hip hop owes itself to the debut album, Enter the Wu-Tang (36 Chambers), by the Staten Island hip hop group, the Wu-Tang Clan. Aggressive bars and charismatic members combined with tight, minimal production created an attitude in hip hop music that permeates through even today. The personality of each member balances the group into a hip hop collective that is equal parts youthful aggression and razor-sharp wit. Method Man gives a rundown of the character traits of each member on the track “Can It All Be So Simple/Intermission” right in the middle of the album, and the more you’re able to distinguish between the specific styles of each member the more you’re able to really appreciate the character this album has.

RZA, the de facto leader of the Wu-Tang Clan, is also the beatsmith behind every single track, and while the instrumentals might seem like your average 90s, hip hop drum patterns over some basic looped samples they are anything but that. Listening to each track more intently you’ll find crunchy, hypnotizing drums that keep you in a perpetual head nod while each sample loop manages to sound just as sour and menacing as the last. Even seemingly soulful flips like the sample of Wendy Rene’s “After Laughter (Comes Tears)” on the track “Tearz” still sound slightly unsettling, which is fitting considering the track sees Ghostface and RZA recalling stories of good times followed by an inevitable sadness.

Tracks like “Tearz” and “Can It All Be So Simple/Intermission” take the album on some slightly mellower detours and tackle a more serious subject matter. Aside from the aforementioned “Tearz,” “Can It All Be So Simple/Intermission”  has Ghostface and Raekwon examining their past and how it’s affected the values they’ve carried into their adulthood. In between the 70s ku-fung movie skits and the street bars, it’s a somber cut that serves to add more depth to the personalities that are rapping and more variation to the tracklist.

One of the main themes that is threaded throughout the album is that of the ku-fung warrior, a man that has strength in both body and mind. The name of the group, the references to Staten Island as Shaolin and the amazing skits from the movie “Shaolin vs Wu-Tang” all hint towards an affinity for the martial arts. It’s just another aspect of the album that makes it stand out against all other hip hop being released at the time and it signals towards future rappers heavy referencing of Asian culture.

This album might not be for everyone, however, as it is mostly beloved by hip hop that recognize its influence on hip hop through the 90s and beyond. But, the more you listen to it, figure out its intricacies and get to know each member of the Wu-Tang Clan through their verses, the more you appreciate how much fun this album is to listen to. The sword fighting bars, the instrumentals and the charisma, all make Enter the Wu-Tang a great listen that is a must for any fan of hip hop. 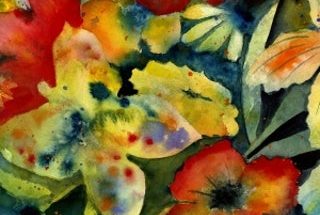