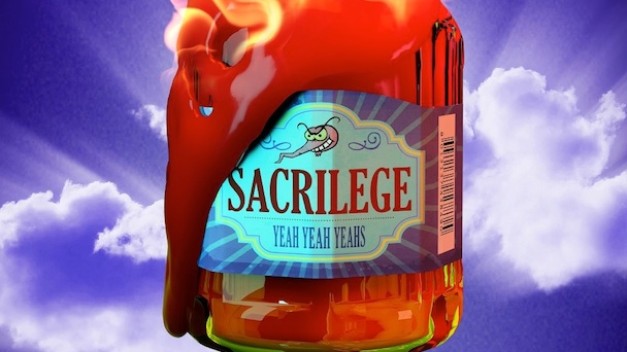 Can’t wait until the Yeah Yeah Yeahs release their new album on April 16th?  That’s ok! Today, they released the visuals for the first single off of their new album Mosquito.  The video features model Lily Cole and a whole lot of mouth-on-mouth.  You can pre-order the new album here.  They also announced a tour to go along with the album’s release, and those dates can be found on Pitchfork.  Check out the video below and let us know what you think!