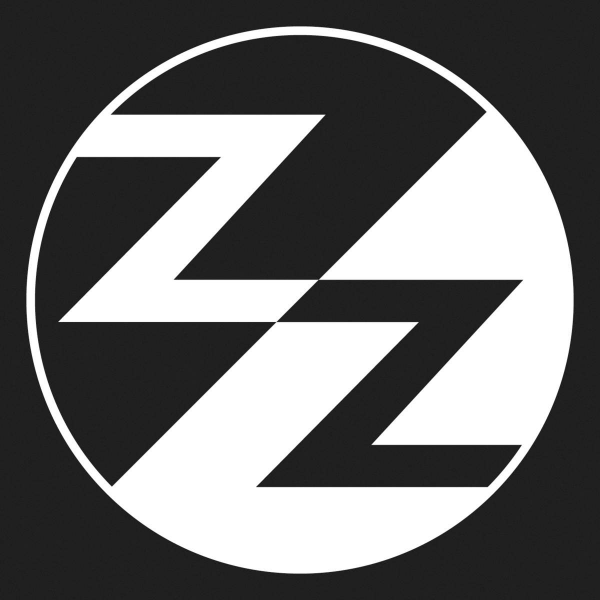 This Means War is the album that should be sold alongside a shot of whiskey and a “cut you at the knees” attitude. ZZ Ward’s smooth and buttery voice paired with blues rock and pop rhythms gives you a boost of confidence that can get you through the roughest day. Her track list is kind of confusing because it seems like there isn’t really a theme, but there is. “Marry Well” and “Lonely” are amongst the songs about bad love and dusting yourself off and living life like a badass.

In her debut album, Til the Casket Drops, Ward set the mood for her music using hard drum beats and electric guitars and honing in her mean harmonica skills to give off an edgy, soulful vibe and more. That idea still applies to This Means War. While I feel that this album is not as great as her debut, there are some stand-out tracks. Ward shows a softer side in “Love 3X” and “Rescue” by using lighter(ish) lyrics and melodies.

I think all in all this album is okay. I cannot say it is fantastic, but I cannot say it is bad either. It sits on both sides of the spectrum when it comes to either being able to zone out or figure out your life. While I don’t think I would go out and buy this album, I’m not completely mad at it. I would recommend it to someone.

Hey all! I’m Cassandra Smith and this is my first year with WPGU. I am a junior majoring in Broadcast Journalism. I love reading, music, and binge-watching TV shows while eating glorious take-out food.

View all posts by Cassandra Smith →