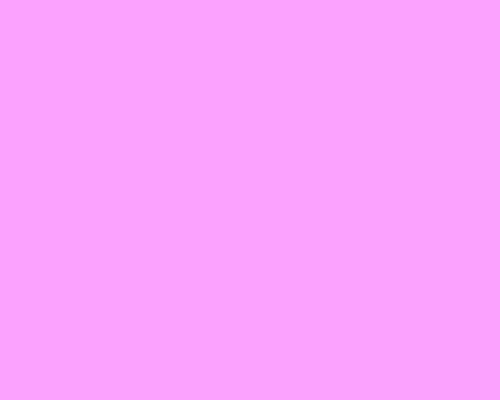 Other Creatures may not be a band that is on your radar, but I’m here to tell you that they really, really should be. This group of Dublin rockers is relatively new to the scene, releasing their first EP (quite fittingly, it’s called “The First EP”) in 2018. This EP rocked pretty hard, going heavy on drums and guitar and creating a borderline grunge-rock sound—from this sound, their most popular song, “Luxembourg,” was born. Their most recent release, “Coko,” lightens up and slows down a bit.

The EP lightens up quite literally—there is strong use of light imagery in the lyrics of the songs, which juxtaposes some of the looming darkness present in much of the music and lyrics. This struggle between light and dark is seen on almost every track, coupling tremendously poetic lyricism with frequent and dramatic instrumental interludes.

“Coko” opens with a track called “Olive,” which is a twinkly, slow-paced dream compared to some of the music off their first EP. The instruments create a rhythm that is almost trance-like while the lyrics get pretty dark—all of this leads into an awesome instrument solo that reaches several levels throughout its two-minute duration. A really cool thing about this EP is that the instrumentals often evoke a sense of emotion that lyrics simply cannot convey—this does not mean that the lyrics fall short, it simply means that the music speaks louder. This component certainly sets it aside from a lot of popular music and speaks to the talent of the musicians.

The biggest standout on this album is “Angel,” a song that perfectly connects all of the main themes of the album. There is a certain sadness to the song that becomes evident from the start, with the first lyrics being “Let’s start with the eulogy.” It is unclear if the song is about a loss or a lost love, but it is certainly the peak of poeticism. Almost all of the lyrics are just as beautiful when they stand alone— ”You move as you’ll never notice the world behind your eyes” is my personal favorite, but you could pick out several more.

Other Creatures puts together an incredibly mature second EP with “Coko,” both lyrically and instrumentally. It’s only a fifteen minute listen, but it manages to evoke a variety of feelings and proves that the band has many levels. I do not expect Other Creatures to stay small for very long, so “Coko” is definitely an EP to check out.