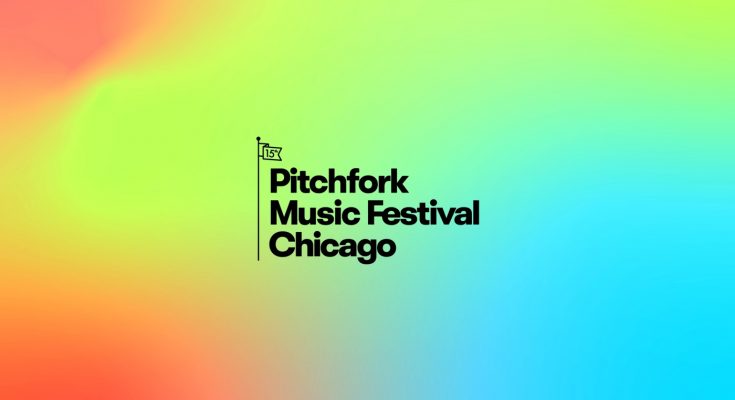 Last weekend, I had the pleasure of attending the Pitchfork Music Festival in Union Park, Chicago for the first time. I have wanted to go for quite a while, and with the pandemic winding down I finally had the chance, and snapped up tickets as soon as they went live. I got a couple buddies and we drove up to the city as soon as our classes ended, just in time to catch some of the best live music I have heard in a very long time. Here’s a quick overview of some of the acts I saw and my thoughts on their performances:

This was the first show we got to see, arriving just in time for the tail end of the set. I was immediately surprised to see the addition of two extra touring members, a saxophone player and a keyboardist. They both nailed their parts and fit into the band extraordinarily well, especially in sax-heavy songs like “John L” and “Slow”. They had a couch on stage which the bassist would flop onto for solos at times, and a plant that was serenaded by the sax player for most of the concert. I hope that plant enjoyed the show as much as I did, because this was an incredible start to the weekend for me and I would definitely like to catch a full set by the boys at some point in the near future.

AnCo was definitely the band I was most excited to see, and they did not disappoint. They opened with one of my favorite songs, “In The Flowers”, and then went on to play a set composed of mostly unreleased songs from their upcoming album, all of which were immaculate. The big shocker of the evening was when they closed with a 12 minute rendition of “The Purple Bottle”, bringing life and energy to what was mostly a relaxed, psychedelic show. I never expected to hear this song live in my lifetime and I don’t expect to hear it again, but I will be forever thankful that I got to hear such a rare live track from one of my favorite bands.

Big Thief is a group I’m not too familiar with, but I really enjoyed their show. I only knew one or two of the songs they played, but their performance definitely made me into a fan. I went in expecting a more low-key, folky atmosphere, however I was treated with what was basically a rock concert. There were some electrifying guitar solos by Buck Meek as well as Adrienne herself, which were pleasant surprises that I hope to hear more of as I get more into their discography after seeing how sick they were as a live act.

I mainly wanted to see Phoebe for two songs that I really like, “Garden Song” and “Kyoto”, both of which she played and I thoroughly enjoyed. However, as someone who isn’t intimately familiar with the rest of her music, a lot of it started to blend together towards the middle of the show and I ended up leaving early. This is not to say that the concert was bad in any way, I just feel that it was meant for die-hard fans, of which there were thousands. This was probably the most packed show of the weekend, which is unsurprising considering Phoebe’s recent surge in popularity, but for me it was just a pretty good concert that came at the end of a long day, and if I wasn’t so tired from the other shows I probably would have stuck it out to hear “I Know the End”.

Caroline is an artist I got into this summer and have become a huge fan of in the past couple months. Her album Pang is a contender for my favorite pop album of all time, so needless to say I was incredibly excited for this show. She surpassed my expectations, playing every single song I wanted to hear as well as a couple unreleased ones that really blew me away. Her stage presence was stunning, the mixing was perfect, and the songs were immaculate, creating what was pretty much the perfect pop concert. This was definitely one of the best shows of the weekend, and one of my favorite sets I have watched live.

After going to Lollapalooza earlier this year, I thought I knew what to expect from the energy of a rap concert. However, Danny Brown blew those expectations out of the water. I got right up to the front, and moshed my heart out as he played banger after banger. A lot of the songs he cut short because he forgot the lyrics, citing his new air fryer as the reason he hadn’t practiced his songs during the pandemic, which is totally understandable in my opinion. At the end, he brought out rappers Zelooperz and Bruiser Wolf to perform their songs on which Danny has a feature. I hadn’t heard of these two before but I’m definitely interested in hearing more of them after the performance they put on this weekend.

While I wasn’t an avid FlyLo listener before this show, it definitely made me into one. Everything from the lights, the background visuals, the transitions, and the setlist were all near-perfect. The crowd energy was amazing too, and even though I was pretty far back, I was still able to join the hype when he played “Do the Astral Plane”, a fan favorite that he hasn’t pulled out for a setlist in a while. As everyone was leaving after the set ended, he came back onstage and I ran up to the front to see what was happening. To everyone’s surprise, he played one last song, “Black Balloons Reprise”, which is another song that I never expected him to perform. My friend Ethan was particularly excited, as he is a huge fan of both Denzel Curry and FlyLo and this is his favorite song from both artists. Afterwards, he sat on the front of the stage and I actually got to first bump him, which was an incredibly cool moment that I will probably remember for the rest of my life.

Overall, my first Pitchfork was an incredible experience that was well worth the drive and the money. I am almost definitely going next year, and I can’t wait to see what phenomenal acts will join the lineup for 2022. 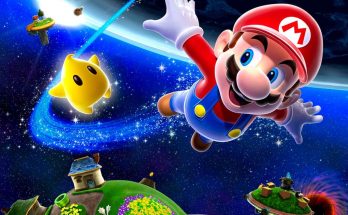