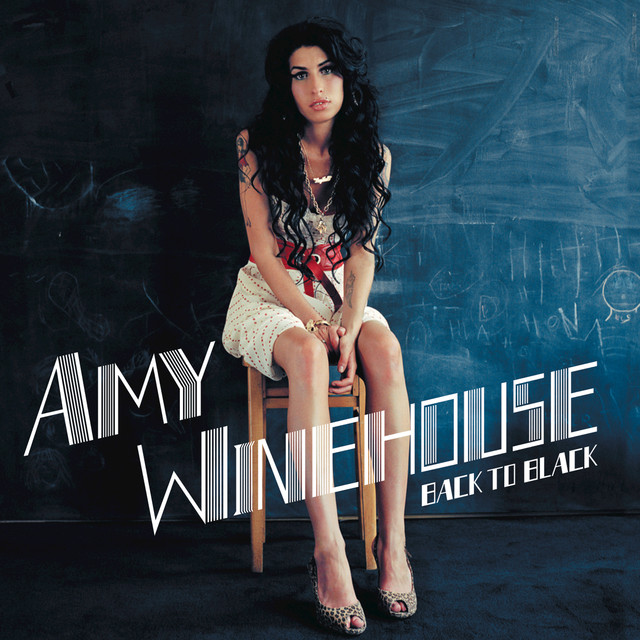 In an emotional time for both this country and my own self, nothing is more purifying for the soul than a hearty glass of wine and Amy Winehouse’s Grammy award winning album Back to Black. Seriously, when I travel to the next life, I want this album to be playing the entire time, because this album is raw emotion and I predict it will transcend through history as one of the realest written pieces of music ever created.

The jazz and soul singer Winehouse had received good reviews on her previous 2003 album, Frank, but it mostly circulated within the soul and R&B community. However, after a tumultuous breakup with her boyfriend, she began writing lyrics and working with producers like Mark Ronson and Salaam Remi who helped flesh out her signature soul sound.

Amy as a lyricist was someone that was extremely admirable to young fans, specifically women, because her style was almost unbearably raw. Her lyrics are about moments that happened to her throughout her life, even the parts that listeners don’t think they should be listening to. That’s what makes the lyrics so genius and addicting to listen to, they were emotions that you would never want to sing out for all to hear, but here Amy is, putting them into an award winning album for all to hear.

Back to Black received positive reviews from multiple professional sources like The Guardian and The Times, however surprisingly didn’t impress Pitchfork and Rolling Stone. Ronson and Remi received high marks for reincarnating such authentic 60s rock and soul and there were some negative critics for Amy’s blunt lyrics. However, positive or negative, the album got her a Grammy for Best Pop Vocal Album and an additional four others.

Amy Winehouse is proof that you can turn your sometimes dark emotions into beautiful things, regardless of whether you can recognize it on your own. Even beyond the awards, Back to Black will stand as every girl’s emotional bible, especially when they feel like they can’t vocalize their own.