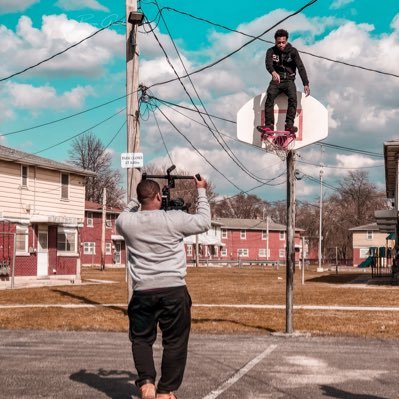 If you’re not from Chicago or into hip-hop, then the Chicago drill music scene might seem a little daunting from the outside. In a city plagued by violence and poverty, music has come to be the most popular form of expressing not only the  hardship and sorrow but also all the glory of a come-up in Chicago’s toughest neighborhoods. But without visuals to go along with the vivid, braggadocious, and heartfelt lyrics of drill, it’s impossible to grasp the full breadth of the art of the genre. Videographer Baron Gilando, more popularly known in the Chicago rap scene as A309Vision, has contributed over 400 music videos to the never ending tale of “Chiraq” rap. Many people interested in this small but vibrant scene recognize this name in relation to the late Chicago legend Young Pappy, an ultra-talented, charismatic, and controversial drill rapper from the Uptown neighborhood of Chicago, who was unfortunately gunned down in the spring of 2015  just days after turning 20. A309Vision was an essential element in Pappy’s success, as his cinematic shots and creative editing matched Pappy’s one of a kind rapping. Together they racked up close to 100 million views on YouTube and sent waves throughout Chicago. Since then, A309Vision has worked tirelessly, not only to get his own name out there, but also to allow rappers all across Chicago to have an opportunity to be heard through the medium he has created. I recently had the opportunity to talk to Gilando about his past, his present, and his future.

First off introduce yourself. What’s your name and where are you from?

My name is Baron Gilando (A309Vision) and I’m from the North Side of Chicago. Grew up in Rogers Park.

We’ll get to that area and its impact a bit later, but what is it exactly you do? Telling from social media it seems like you do a bit of everything regarding the creative process of music.

Well, I produced a lot of songs for artists, [like] Montana of 300, Tay600, Young Pappy. I’ve also shot over 430 music videos, and I’m a photographer.  Now I’m about to get into rapping. I just love everything about the music and the culture honestly.

Like I said earlier, I see your hustle and I respect it. I can see your just tryna make it any way you can. 430 is a pretty large number if you know the amount of time that goes into just one video. You said you produced for Pappy, which song exactly?

‘How I Rock’, I co-produced ‘Savages’, I made the melody and Taysav [Pappy’s brother] did the layout and like two more tracks I produced for him.

That’s dope. I know I can speak for myself when I say I first saw your work when I saw the “Killa” music video for Young Pappy, and I’m sure others can say the same. That really made waves around Chicago. How did you first hear and link up with Pappy?

I was attending Kilmer Eelmentary at the time. Pappy went to Sullivan High School right next door. After school he would be around freestyling with his friends, and I was always fascinated with how good he was. But anyways, one year passed by and I was rapping as well. I wanted to shoot a video but this guy was charging me $50 a scene. I never responded back. My birthday was around the corner and I asked my mom to buy me a camera and she did, but this camera only took pictures. So my freshman year of high school came around and they gave us all netbooks, which I had no use for, so I traded that and my PS3 for a Canon 60D. I was so excited. I hit Pappy up and just ran with it. I never seen this happening..

That just seems like fate to me. You must have know Pappy was special if you went through all that off a gut feeling.

Yeah, I got that same feeling of Birdd Luciano honestly.

Yeah, I saw your work with him I can tell he’s got talent too. He really spits about real stuff. So when Pappy was getting millions of views at this point after he released Two Cups Part 2, what was the atmosphere like around him? And what were your thoughts at the time?

He wasn’t getting millions of views until he died actually. We just reached 500,000 or 300,000 on Savages. We was on the verge to a million. Pap didn’t really touch a million till he got killed. But his numbers were elevating fast. He was just always locked up.

Oh, ok. I guess it might have seemed larger at the time because I lived close by. But there’s no doubt he made waves. I know you’re very focused on the future, what are some plans you have going forward in the Chicago rap scene?

My plans moving forward is to just keep pushing honestly, chasing success in every possible way. And push my music more honestly.

Are you going to focus on photography and videography more? Or rapping and producing? Or are you gonna try and balance everything out?

Balance everything like I have been doing. It’s a struggle but it will pay off.

I really hope it does. If you had 100k right now, what would you do with it?

I respect it bro. And lastly, if people want to find you, where should they go? 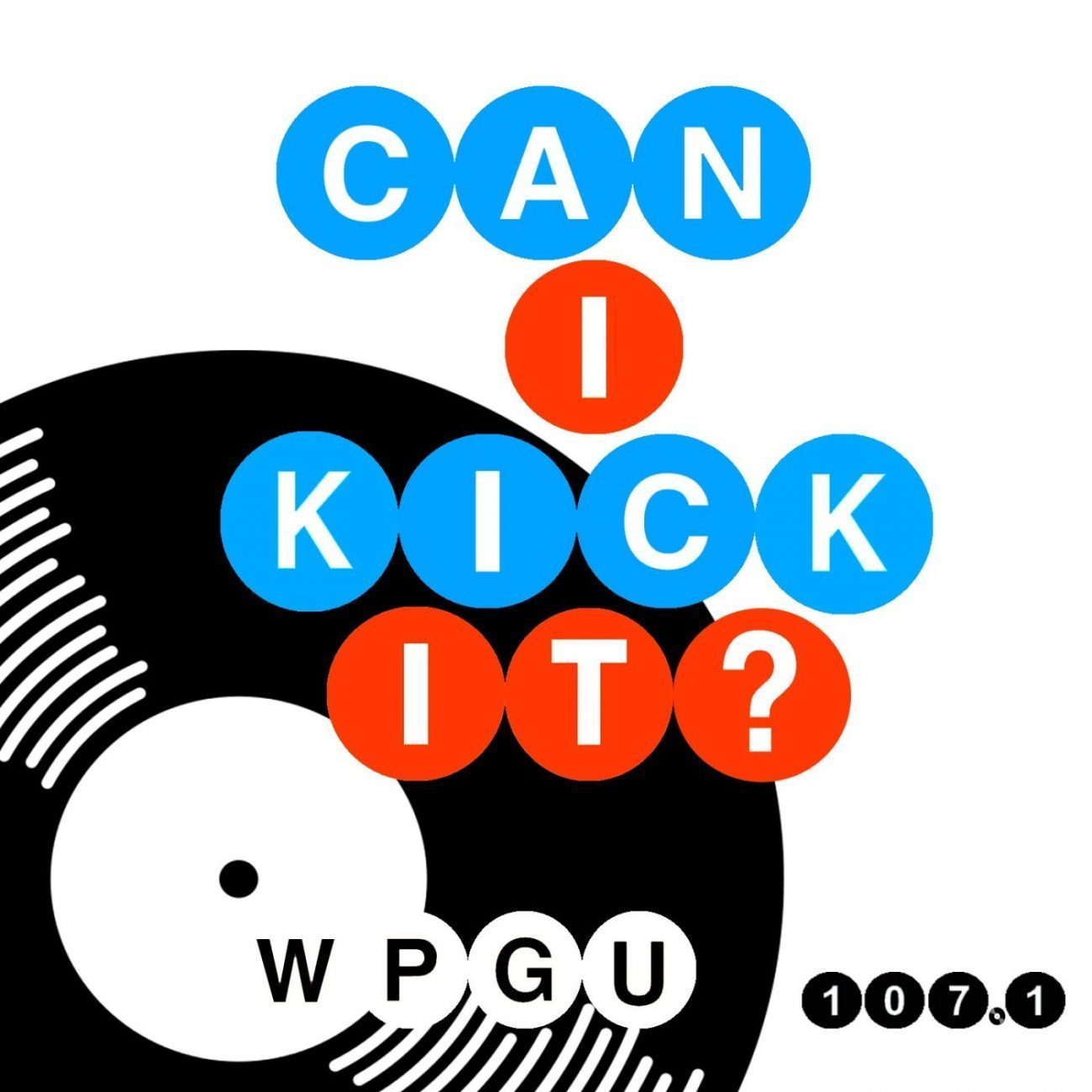 Episode 79 – Legends Are Made At Concerts