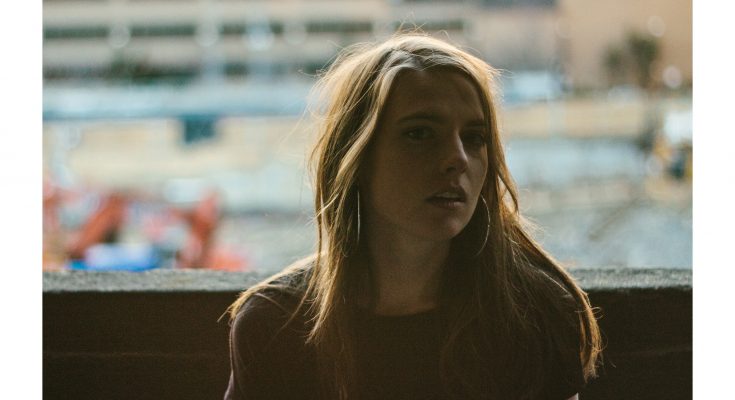 With a modern soulfulness reminiscent of Hozier and a deep vibrato like Cher, Angie McMahon’s bluesy voice delivers a poignant message about having patience with oneself during a journey of personal growth in her song “Keeping Time.”  Released initially as a single in 2018 and re-released this year on an EP titled, A Couple of Songs, “Keeping Time” is a ballad of self-reflection that leaves listeners asking themselves if they are fully experiencing all the things happening in their lives.

Opening with a drum beat exuding confidence and a swaggering guitar riff, this powerful song begins with McMahon admitting that she’s beginning to learn how to keep time; a phrase she utilizes to mean live in the moment and learn from her experiences.  Within the first verse, McMahon reveals a message of personal forgiveness and moving on: “All the ways we can bruise are of use to us/And all the things I have burnt, I have learned their cost.” In keeping time of her life, she does not want to waste energy dwelling on pain or burnt bridges; instead, her time is better spent learning and letting go.

Following the first verse, which is centered around the hard times she has gone through and the bruises this has left her, the second verse expresses her desire to love someone that is accepting of her constant juggling to take control of her life.  Though she is on a journey of self-discovery, she does not want to do it alone.

“Keeping Time”’s two verses are followed by a hauntingly intimate pre-chorus where McMahon directly addresses her younger self for the first and only time in the entire song.  This pre chorus offers a look into the driving force behind her desire to change her life: “Young girl, I’m tired of your wishing and waiting.” Immediately following this, the chorus begins “Has done me harm,” implying she believes her former lack of keeping time in her life was detrimental to her growth and success.

The song’s climax finally comes at the very end.  With a breathtaking change in tone, McMahon’s voice perfectly radiates the spiral out of control everyone experiences at some point when reflecting on growing old.  It becomes clear that though she is trying to keep time, life is messy and often uncontrollable in the best possible way. She does not express any anger or resentment here, just a natural desire to speed past the messy bits of life while also relishing in her youth for as long as possible.  There is an air of acceptance during this portion of the song; she is finally understanding that it is important to take control of one’s life, but there is always this glorious uncertainty in life that should be embraced.

This song so accurately expresses the self-realization experience that young people get to experience in their journey through life.  It has that “seize the day” attitude and that perfect mix of confidence and uncertainty that 20-somethings have during their transition to adulthood.  That final chorus makes you want to spin in circles in excitement for all the life that is yet to come. 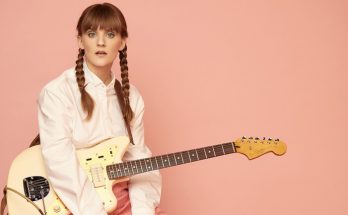