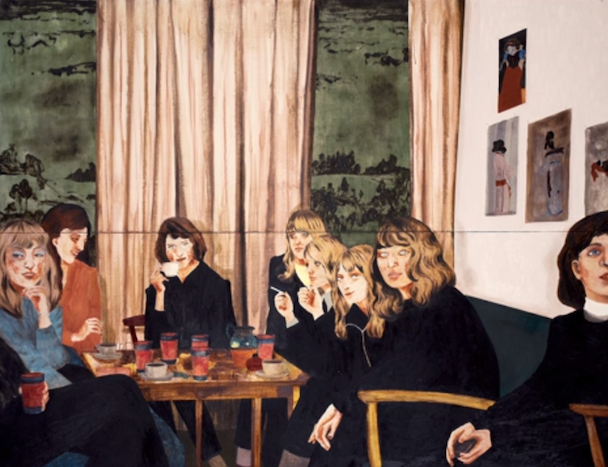 Some people would call Beck the single greatest song-writer to reach prevalence during our generation (I’m 19…for those who were wondering what my generation was).  I wouldn’t go that far, but I do believe that it’s impossible to deny his ultimate talent and attraction to creativity.  Though his new track “Defriended” depicts more his attraction towards electronic samplings and looped vocals, it contains flashes of acoustic color.  New Beck in itself is enough reason to give this track a listen.  As of right now, there is no word on a new album and “Defriended” is just a single.  One can hope, though.  Stream the track below and let us know what you think!