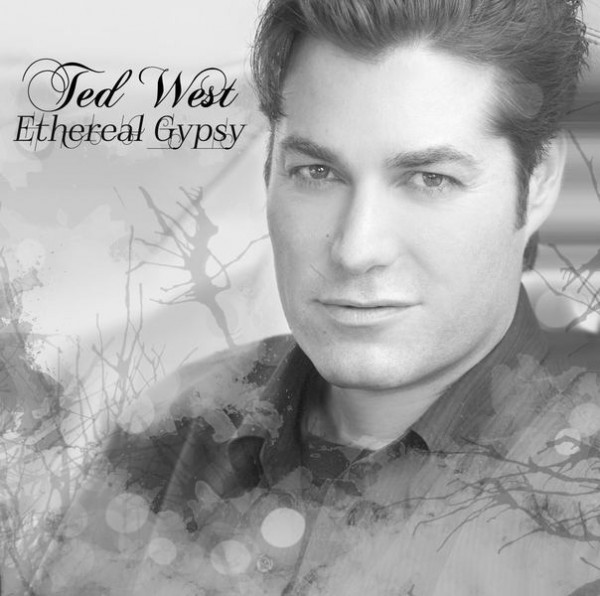 The title of this album definitely caught my eye. With the name Ethereal Gypsy, you really cannot go overlooked in my books. Artist Ted West’s face is slightly concerned as well as smug as he stares into the depths of your soul on the album’s cover. The album art also features mystical fog and whimsical font to add to the mystery. I really had no idea what the songs on this album were going to sound like based off of the cover, but listening to the songs now, it oddly fits.

As for the actual sound of the album, I find the words experimental jazz with electronic pop suits it best. There was a lot of jazz piano and saxophone involved, especially in the opening track “The Man Who Sold The World.” West’s voice is theatrical and very much suits a musical production. Most of the other tracks were experimental and as the tags describe it, contemporary covers, including a U2 song. My favorite track would definitely be “Hunger Games” for Ted West’s menacing laugh that opens up the song.

If you’re interested in orchestral mixing with electronic, and sci-fi soundtracks, you might enjoy Ted West’s album Ethereal Gypsy, but as for now, I think I’m just going to continue to stare back at Ted’s mysterious gaze.