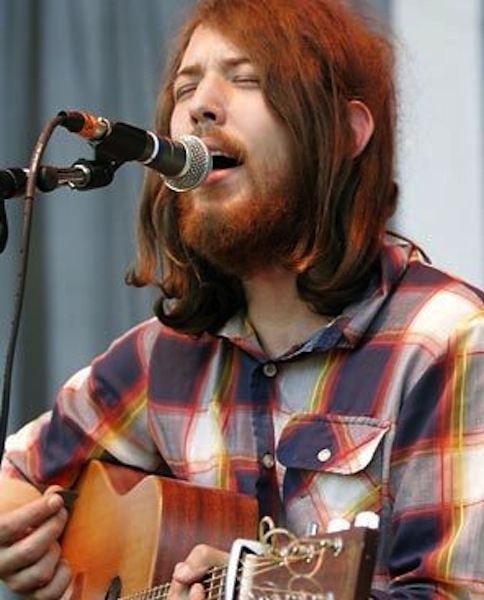 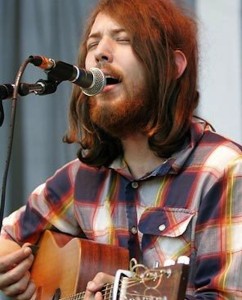 Fleet Foxes front man released a demo of a song from his solo album Wednesday night on Twitter, and after tweeting about his ex-girlfriend.  Similar to his tunes with the Fleet Foxes, the new Robin Pecknold song features echoing soulful vocals and strong songwriting. The song is blunt, calling out the name Olivia multiple times and confessing he will love her until he dies.  Peckhold has hinted that the “sadsack mode” in which he wrote the song may end up changing, but the sadness gracefully captures the mood after the breakup.  But after removing the song and his Twitter page, it seems Peckhold may be thinking about his posts differently.  What do you think, was the song about his ex-girl too personal?