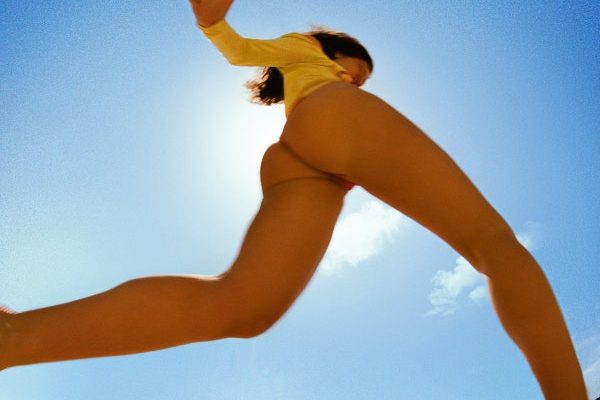 Released more than two months ago, alternative music’s reigning queen stepped back into the limelight with her highly anticipated third album, Solar Power. Coming off of one of the biggest critical successes of the last decade with her electropop opus Melodrama, expectations were high for where she would go next.

On a calm and sunny June 11th, the world was shocked when Lorde returned with the lead single and title track of the album, “Solar Power.” Marked by a completely different direction lyrically and sonically, the single was met with wide disappointment from fans. Focusing on the healing nature of the natural world, “Solar Power” was, for the first time, a happy song in Lorde’s discography, and fans depending on her to capture the struggles of adolescent life felt betrayed by her turn for the “normal.”

More than a month later, unfortunately marked by near silence, Lorde released the second single from her project, “Stoned at the Nail Salon.” This single was a lyrical return to form for Lorde. Focused on the fear of getting older and the anxiety driven by fear of wrong decisions, the song felt like a matured “Ribs,” often stated as her best song. Impossible to please, however, fans still criticized the song, citing it as underwhelming. There was only one month until album release, and fans were scared for what Solar Power was to bring.

From the perspective of a long time Lorde fan, I must say I was nervous for the new direction Lorde was going in. Melodrama is my favorite album of all time: I love its unconventional pop production and the lyricism is my standard of perfection. The new material I was hearing from Lorde lacked the power Melodrama has. Come release week, my fears for her were at an all time high.

The day of August 19th rolled around, and my fears deepened as reviews began to come out for the album. Critics were divided. Some were comparing it to her previous work, feeling disappointed by the results. Others were praising her bravery in finding a new sound and entering a new era of music. The internet was equally divided. Because of this, I decided to tune it out, deciding to make my own decisions about the music.

Watching the clock feverishly that evening, it finally hit 11:00 PM and I immediately opened Spotify. Putting in my headphones and laying down on my bed, I clicked play and the music faded in. I was met with a beautiful flute landscape with cicada sound effects in the background, on the opener “The Path.” As the song continued, and I truly listened to the lyrics, Lorde’s vision for this era became extremely clear. As she sang, “Now if you’re looking for/ a savior/ well that’s not me,” I realized that Solar Power was meant as a healing album. For so long, fans all over the world have flocked to Lorde, putting her on a pedestal and depending on her to pen their feelings. This immense pressure began to bear down on Lorde, causing a shift in her perspective: she doesn’t even know what to do in life, so how can everyone depend on her to tell them what to do in theirs.

Lorde reinforces this message throughout the entirety of the album. Using a psychedelic-folk pop sound, Lorde discusses her family, friends, growing up, the natural world, and so many more things throughout the forty-three minute runtime. Perhaps not as emotionally jarring as her previous work, Solar Power is still a testament to healing in a broken world, and we live in a time where this message is vital. So if you originally pushed Solar Power away, citing it as boring and uninspired, I implore you to give it another shot. While it may not be what you wanted from Lorde, it certainly is something we all need.