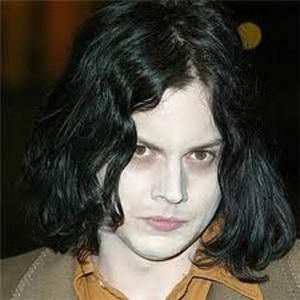 Jack White will release his first solo album on April 24th.  It’s called Blunderbuss, and the first single “Love Interuption” will be available to download tonight.  It’s been about a year since the White Stripes offically broke up and after stints with the Raconteurs and The Dead Weather we’ll be able to see what direction Jack’s music is going in. Jack commented about his album saying that it’s “written from scratch, had nothing to do with anyone or anything else but my own expression, my own colors on my own canvas.”  Can’t Wait.