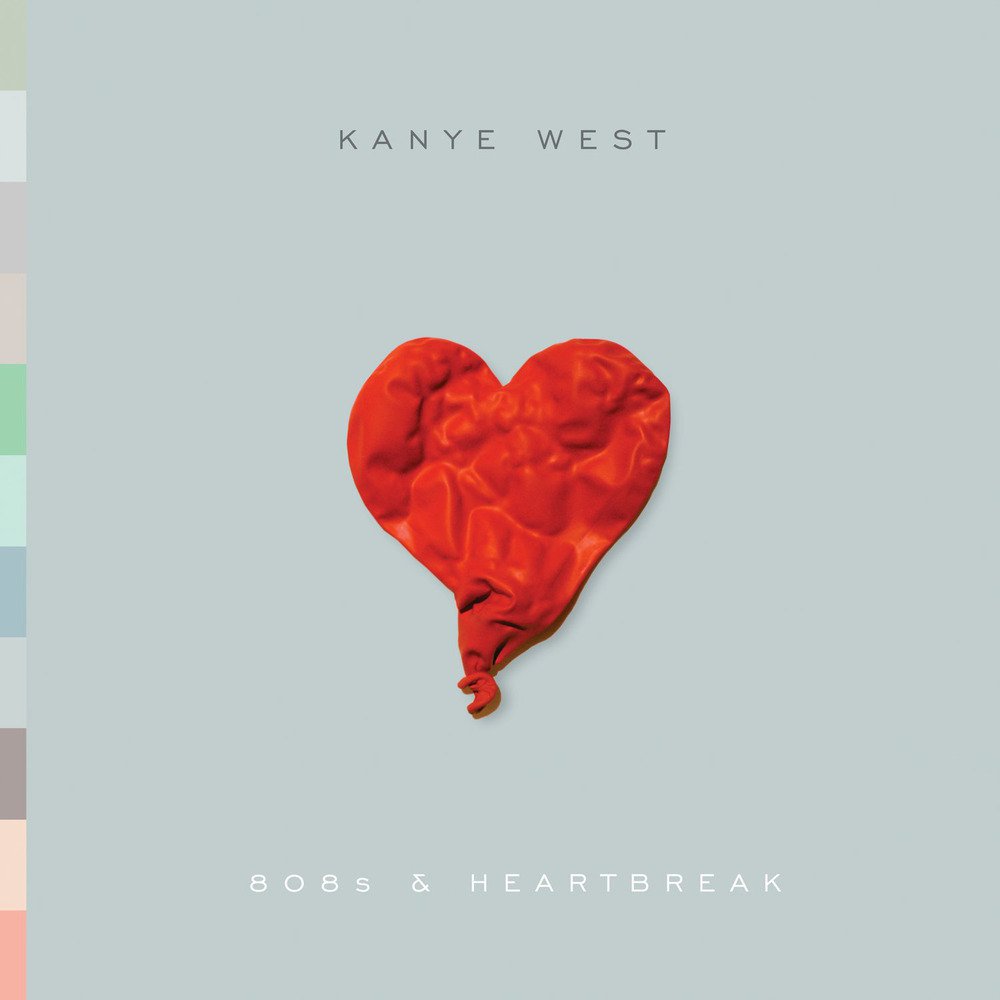 “Paranoid” is the sixth track off Kanye West’s 2008 album “808s and Heartbreak” and is one of my all time favorite songs. While “808s” isn’t necessarily viewed as some of Kanye’s best work this song has been an earworm since the first time I heard it. Much of my music taste was curated by my iPod at the time and I before had a phone with a data plan I was subjected to only the music held within 8 GB of storage. Around 8 years ago my mom came back from Target with a fresh 808s and Heartbreak CD (it was the only Kanye West that wasn’t explicit) and I immediately took to the family desktop, popped it in the disk drive, and proceeded to rip the music off the disk move it onto my iPod. I listened to that album many times on the bus to school, but the song I always found myself coming back to, even now, is “Paranoid”.

On the track Kanye teams up with Mr. Hudson, a name you don’t see that often anymore but had actually worked with Kanye a lot on “808s” doing some production on “Street Lights” as well as backing vocals on “Say You Will” and “Amazing”. On “Paranoid” he helps Kanye on the hook but other than that the majority of the song is handled by West. This song has more electronic music influences than any other song, but is still the closest thing we get to an actual hip hop song on the album. Thick drums pulse in the background while high-hats quickly skip over them, providing a nice rhythm for listeners to grab on to. However, the drums aren’t the only thing that make this song catchy. The synth note pattern that makes up the lead melody is so infectious I don’t think I’ll ever get tired of it. It’s a melody that can be hummed perpetually and one that has been stuck in my head during countless tests and lectures. It’s a melody that will forever been attached to the words, “Why are you so paranoid?” and it immediately recognizable when its played. One whiff of it at a party and you know I’m shouting all the lyrics.

While the lyrics aren’t something your average hip hop head can really dig into, the simplicity of them is one of the reasons I believe this song is so universally enjoyable. The hook is catchier than ever as Kanye tells his significant other not to get so hung up on what others are saying about her whether it be her friends or the media, because they don’t really know her. This theme is constant through the whole song as this girl struggles with negative rumors that circulate about her or her and Kanye’s relationship. Kanye tells her not to worry about what she can’t control but by the end of the song it appears to have driven a wedge into their relationship. While I wouldn’t consider this theme really that universal, hearing Kanye sing, “You worry ‘bout the wrong things, the wrong things” has always been a little bit calming. Combined with an upbeat,  memorable melody and hook this song always cheers me up and makes me reminisce about times were maybe things weren’t so hectic.

Many see “808s” as a blemish on an otherwise great discography, but it was my first introduction to Kanye West and hip hop in general so the album holds a lot of sentimental value to me. While most songs on this project I don’t really listen to anymore, “Paranoid” is one that has remained important to me. The danceable, electronic production has stood the test of time (if you consider ten years the test of time) and will probably be in my rotation much longer. It’s songs like this that make me remember a time when Kanye West wasn’t as divisive as he his now. A time where Kanye West was just the guy that made great music. It’s a shame to see your idols go down a path you don’t want them going down, but that shouldn’t diminish the effect their music has had on you. “Paranoid” is an artifact of a simpler time in my life and probably Kanye’s too, and it’s that nostalgia that, to me, makes this song truly great and an essential piece of Kanye West’s music.