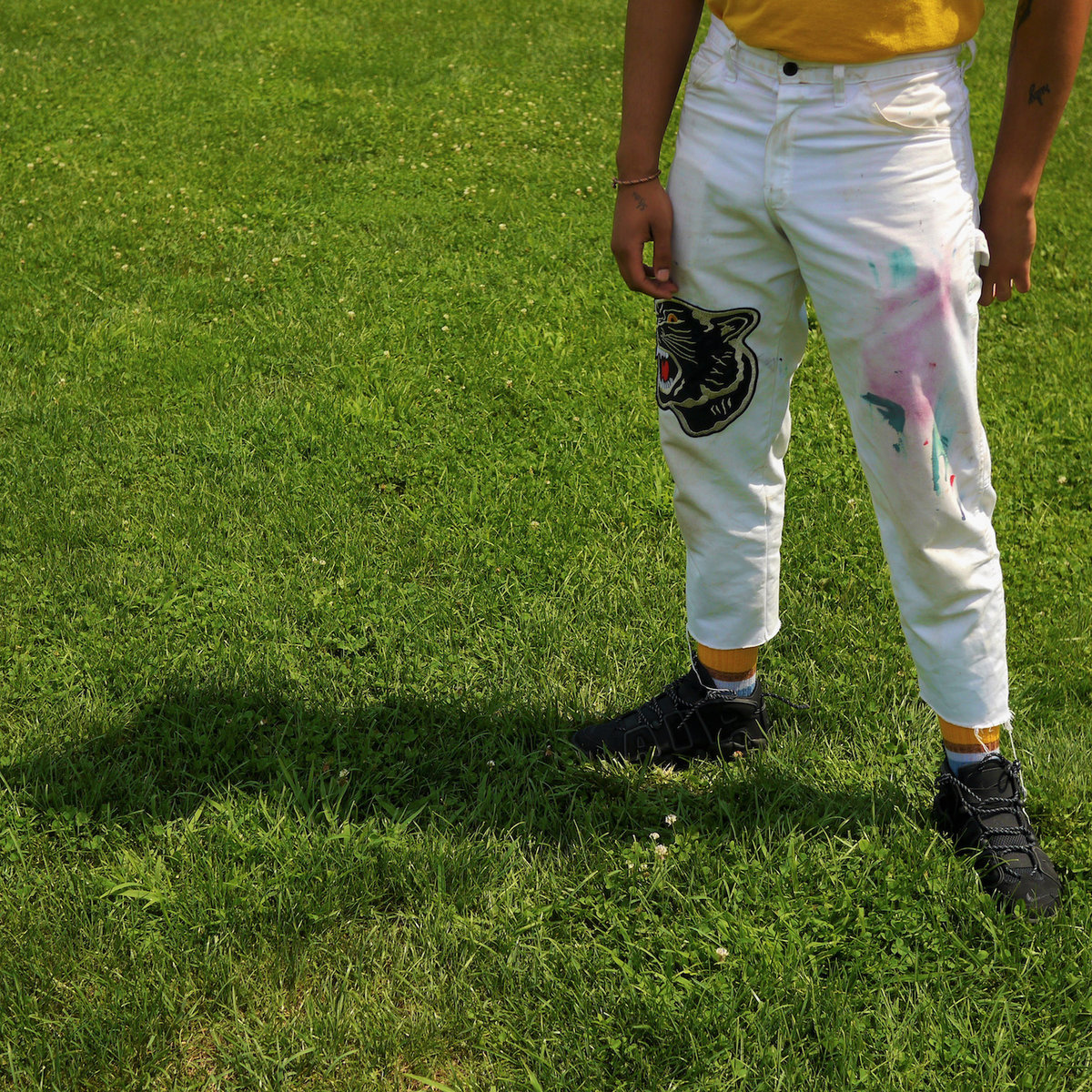 Milo has had a busy year with this being his third release of 2018. He not only released an album via his alias, Scallops Hotel, but also a collaborative album with fellow producer/emcee Elucid (who has had a busy year too). His last release as Milo was last year’s “Who Told You To Think??!!?!?!?!” which saw Milo perfecting the sound he had been cultivating for the last seven years. The spacey and slightly lofi production gave Milo ample room to wax poetic on whatever philosophical quandary that happened to be on his on his mind as well as tackle some slightly more profound societal issues. Comparatively, this new album, “budding ornithologists are weary of tired analogies,” is much more laid back. Where “WTYTT” sounded meticulously crafted from one bar to the next, Milo’s new album sounds more like an extended freestyle. Not to say it’s less lyrically dense because this album will still have you to taking to Google slowly extract meaning from some of his more perplexing bars, but it does seem much more relaxed and much less in-your-face than his previous releases. He’s clearly not trying to preach anything on this album as the topic of tracks vary from bar to bar, but he does have a lot on his mind. While the subject matter isn’t as heavy as his previous work some might find it equally enjoyable.

It’s on this album I find Milo at his funniest as his clever metaphors are more whimsical than serious. On the first track Milo compares the more mainstream trap rappers to Khal Drogo from Game of Thrones when he says, “Always clamoring for that artificial trap beat, bro look like the leader of the Dothraki, always steering from the backseat.” Milo also claims to be “Huckleberry Hound turned futanari specialist,” which got an audible laugh from me. Close listening yields large payoffs this album as the deeper you dig into Milo’s bars the funnier they become. I made sure I was listening intently in order to pick up the next quotable Milo had coming. The small skits and samples that are scattered throughout the album are also pretty interesting and definitely add to the album as they contribute to the introspective mood. My favorite would have to be the first one on the album from fellow cosmic philosopher Sun Ra. He poses the question, “If you’re not a myth, whose reality are you?” which is exactly the type of questions you would expect to have answered on a Milo album.

Milo has never been keen on adhering to a song structure and this album is no exception as the difference between hooks, verses, and bridges are hard to distinguish. In fact, this project seems to be even more guilty of this lack of structure than his earlier projects. Every aspect of any particular song just blends together to keep this constant stream of consciousness. It keeps listeners in a perpetual head nod, trying to decipher Milo’s last philosophical tidbit. Sparse, jazzy production puts Milo at center stage as he rides beats like he’s been doing it for seven years.  He doesn’t overstay his welcome either with a runtime just under 40 minutes. Each song flows into the next fairly effortlessly with no significant sonic switch ups, making the album sound very cohesive but also slightly boring as song can begin to sound a little too similar to one another. I enjoy a cohesive album but when each song has so little structure and the production is so similar from song to song it sounds like Milo is just rapping for 40 minutes with only a few skits to break up the monotony.

Despite this Milo is able to pull together his third solid project of the year. While at times “BOAWOTA” sounds more like a mixtape than an album, Milo is still at the top of his game lyrically and has seems to have completely explored the sound pioneered. With jazzy production that just kind of twinkles in the background, Milo’s flow dominates every song and his lyrical prowess is on full display. On Milo’s Bandcamp page he claims, “This album is simply a pamphlet. Little aphorisms and landmines to burst your mind out of the mundane.” and he delivered on these claims. This doesn’t deviate that much from Milo’s usual style, but it is still a very fun listen and it makes me excited to see what his next project is going to look like.