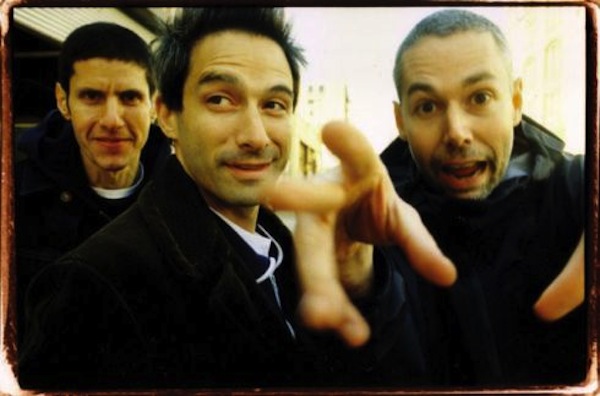 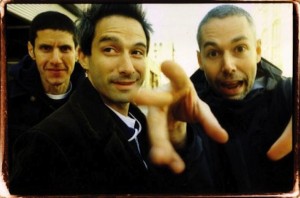 The musical community witnessed an extreme loss today. Adam Yauch, or Adam MCA as he was known, died this morning. Adam was 47 years old and died of cancer. Adam Yauch was one of the three members of the Beastie Boys, a band that was instrumental in the mainstream acceptance of hip-hop starting with their very first album License to Ill. Yauch also directed several videos and films under the pseudonym Nathaniel Hornblower. The Beastie Boys were inducted into the Rock n’ Roll Hall of Fame just last week.

Head over to Pitchfork for a more in depth look at Yauch.