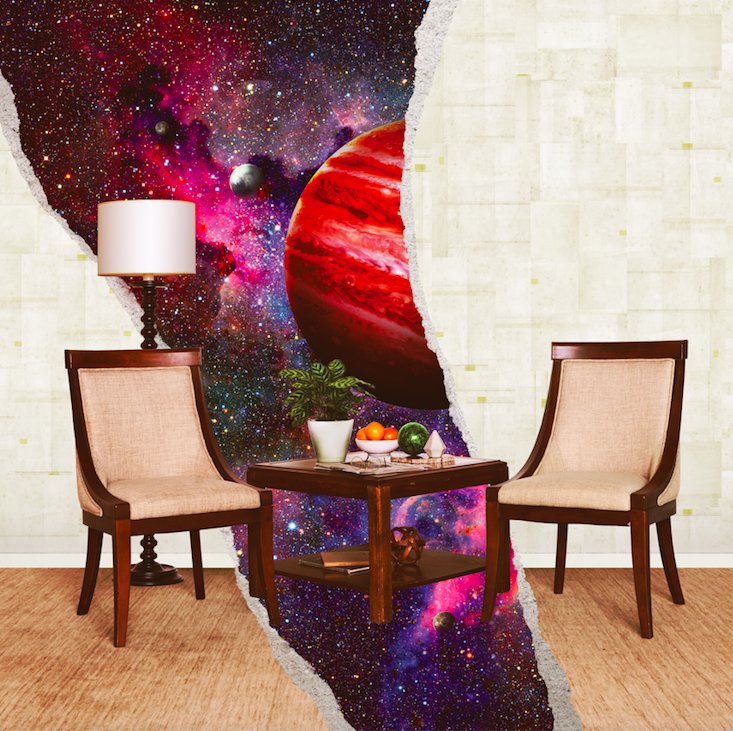 If you are not familiar with Rainbow Kitten Surprise, then you’re bound to drastically misjudge them by their sunny, flowery name. In reality, Rainbow Kitten Surprise has mastered the art of dark indie. I use the label “dark indie” lightly, however, because they are one of the few bands that is so uniquely and shamelessly themselves that you don’t even really know how to classify them—to assign a genre would be much too narrow a definition for such a unique, robust sound. The only conclusion you can fully come to is that their music is definitely not all rainbows and kittens, but is full of surprises. This is true of their newest release, “How to: Friend, Love, Freefall,” which came out last week.

On previous albums, Rainbow Kitten Surprise has captivated listeners with music that is sometimes playful, usually sad, and always mysteriously mesmerizing. RKS brought out the cynic in us all with their debut album, “Seven + Mary,” and their second album, “RKS.” Topics like religious struggles, death, and drug problems were glossed over with complete nonchalance, discussed with the same degree of gravity as small talk in an elevator. Their third album, “How to: Friend, Love, Freefall,” is equally cynical, but this isn’t to say that all their songs are deep, dark, and depressing. There is definitely some light in this album.

A standout track, and my personal favorite, is “Hide.” Lead singer Sam Melo announced that “Hide” is about his struggles coming to terms with his homosexuality. Growing up in the Dominican Republic, homosexuality was deeply stigmatized and unacceptable. It is essentially an anthem to be true to who you are despite the opinions of others. This is the most personal we’ve ever seen Rainbow Kitten Surprise get. To some extent, an element of the band’s mystery is stripped, and it’s beautiful. This personal touch continues in other areas of the album. “Painkillers” addresses the opioid epidemic in the country and “Holy War” uses flawless harmonies to bring light on the nation’s political unrest. It seems like the band used this album as an opportunity for us to really get to know them. They are no longer the mysterious band with the weird name from North Carolina — they are a group of individuals who have proven their talent and are ready to let us know who they are.

“When It Lands” is another standout, starting out slow and then building in a dramatic, chilling way before coming back down. This track exemplifies the full scope of RKS’s abilities. It is slow and haunting, yet fun and playful in areas. One of the most upbeat songs on the album, “Fever Pitch” also highlights the band’s beautiful harmonies. This is the most radio-ready track, but it still stays true to their sound. In no way does it sell out.

On “How to: Friend, Love, Freefall,” Rainbow Kitten Surprise accomplishes a rare feat — maintaining the same sound for their third consecutive album, yet somehow not exhausting the sound. It is not stale in comparison to their previous releases, proving that if you’ve got a sound that’s special enough, you don’t need to change it. If you’re looking for an indie band unlike any indie band that you’ve heard before, I highly recommend giving “How to: Friend, Love, Freefall” a listen.