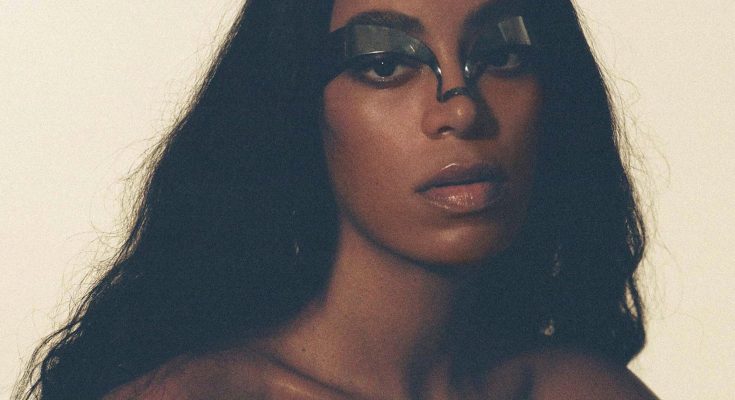 Solange’s last full length album, “A Seat at the Table” was one of my personal favorite albums of 2016. It was the first Solange album I had listened to and her take on both the racial and societal injustices happening in America stood out during a time where the world was saturated with political ideologies. Solange’s ethereal blend of gospel, soul and R&B made for an album that sounded clean with every single lyric and vocal inflection sounding deliberate. While a lot of the sonic themes found on her new album “When I Get Home” can be found on her last album as well this album is not trying to make the statement that “A Seat at the Table ” made, and instead sees Solange embracing her Texas roots.

Houston has a long and prolific hip hop history and is considered by many to be where Southern hip hop music originated with artists like DJ Screw popularizing the “chopped and screwed” style of production that can be heard on his “Screw Tapes.” It has a very distinct and mellow sound and while “When I Get Home” is by no means a screw album, Solange seems to be trying to bring those Southern hip hop influences into her more lush, jazzy sound.

To get this sound Solange recruits some prominent names in hip hop like Standing On The Corner, Playboi Carti and Gucci Mane to contribute to their own features to the project with varying degrees of success. Playboi Carti’s verse on “Almeda” sounds really out of place and his flow over the the very spacey, jazzy production does not sound good at all, while the track “My Skin is My Logo” featuring Gucci Mane is a personal highlight with Solange and Gucci trading some fun, mellow bars over a super slick bassline courtesy of Steve Lacy. The list of guest producers reads like a list of hottest hip hop producers of 2019 as Solange is able to get help from the likes of Metro Boomin, Tyler, the Creator, Steve Lacy, Earl Sweatshirt, Pharrell Williams and many more.

With input from this many guest producers you’d think the album would lose some cohesion but it flows quite nicely with most tracks being low key cosmic jazz influenced R&B with Solange handling the majority of the vocals on each song. Most songs average around two minutes runtime on which, in my opinion, doesn’t really let each track become anything more than a sonic motif with Solange usually repeating a different mantra over and over on each track without much in the way of song structure.  The tracks with the features are definitely the standout tracks for me while the other solo tracks seem to just blend together without any particularly interesting qualities to distinguish between them. Not to say that these songs sound bad but they begin to blend together after a while.

I think a lot of people are going to be disappointed with this latest Solange album because it isn’t an ambitious concept album like “A Seat at the Table.” Some people might think Solange is pandering to a certain audience just to get some streams but I don’t think that is the case. In a way this seems like a much more personal album to Solange. She tracks down all the sounds that have influenced her and have gotten her to this point in her career and she celebrates them. Its an interesting culmination of funk, soul and hip hop that takes Solange back to where she grew up in Texas. And while I think the album has a few shortcomings I can’t help but appreciate the array of sounds found on this album. For any Solange fan this is a must listen as it gives you a peek into what influences her and for those that are unsure I would give it a shot. There’s so many different genres being blended in this album that you’re bound to find something you like.