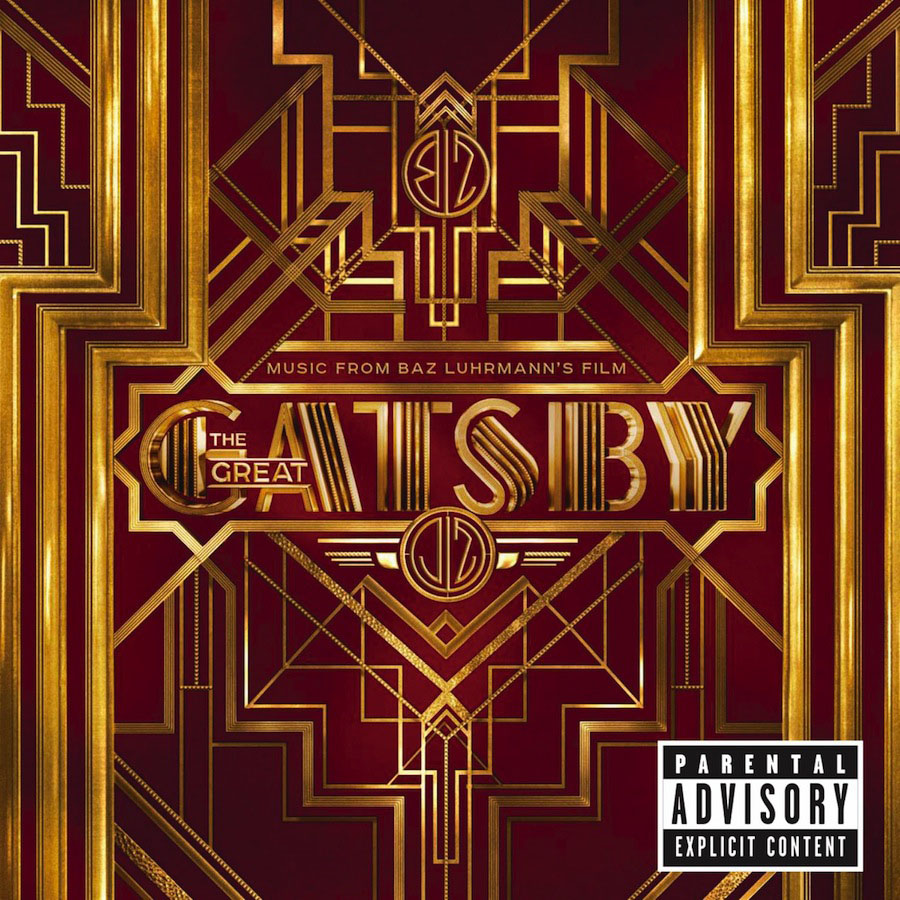 Here it is, guys.  The moment you’ve all been waiting for.  Though we still have to wait a week for The Great Gatsby to hit theatres, thanks to the good people over at NPR, we how have a full album stream of the soundtrack.  As with most Baz Luhrmann films, the soundtrack is star-studded and impressive, including cuts from The xx, Lana Del Rey, Jack White, and Jay-Z to say the least.  Stream the full album below and let us know what you think!