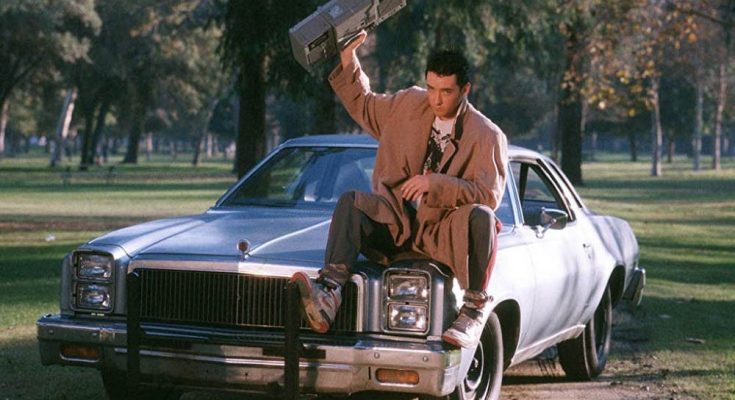 The 1980s was arguably one of the most influential times in music history. After the
counterculture movement of the 1960s and 1970s introduced a host of musical conventions,
new wave, synth pop and punk rock became a few of the most era-defining genres of the
decade after. The development of rock and punk music continued throughout the 80s and
brought some of the greatest hits of all time. Artists such as The Pixies, The Violent Femmes,
The Smiths, and Joy Division—among many others—represented the side of 80s music that
didn’t share the flashiness of new wave and synth pop. Nonetheless, this music was widely
popular and undeniably “80s”.