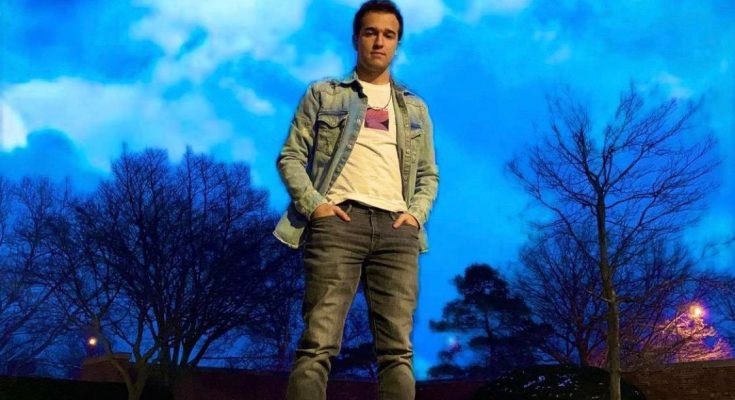 Much has happened since the release of Farray previous EP, A Place Where We Can Begin, a six-track vignette that expresses the memories of his hometown and the relationships that have shaped the young singer-songwriter. His move to the University of Illinois at Urbana-Champaign has sparked new influences, experiences, and motivations–all of which have culminated to drive Farray to new musical territory. ‘Neon Storm Clouds’ is our introduction to this new landscape: an Alex Turner-tinged vocal delivery, sweet and round Kevin Parker-esque synthesizers, and glossy, indie-inspired guitar riffs.

“Back when I was in McAllen, I would write a lot about teenage love, but now I’m writing more about struggles with life. [My new songs] explore themes like fate versus free will, reflecting on the past, and the uncertainty of the future. Lots of different topics that aren’t just… you know, classic teenage love songs,” says the enthused artist flipping through his soon-to-be-recorded lyrics. “A secondary theme in this album is about growing up. I reach into my past and look towards the future. Now that I’ve started college and am living this life on my own, away from dependence on family and that sheltered life, I wanted to highlight that drastic change on this project.” (Landaverde, 2020)