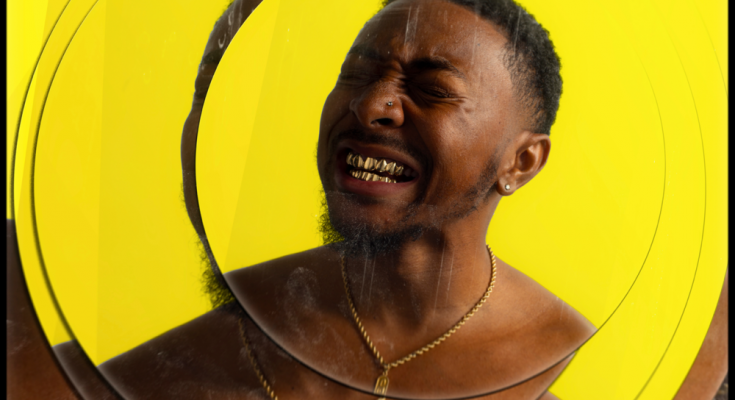 Hip-hop is a unique genre for a plethora of different reasons, one of which is the prevalence of regionality. One would be hard pressed to find a genre that similarly exhibits such a wide array of distinctly different sounds associated with certain parts of the country. Regionality in rap is what gave the world legendary rivalries between the East Coast and West Coast in the shape of The Notorious B.I.G. and 2pac, the Wu-Tang Clan and N.W.A., and so on. The genre has come a long way since then, with more locational niches continuing to be added and fortified by new rappers on the scene.

Over the past two years, the south has owned the rap game. The region’s dominance is largely due to the prolificity of J. Cole’s Dreamville record label, which is home to numerous southern rising stars—JID, Bas, EARTHGANG, etc.—who dropped new solo projects within the last two years and appeared on the acclaimed collaboration album, Revenge of the Dreamers 3. Southern talent continues to permeate the rap scene as its latest up-and-coming star, Deante’ Hitchcock, has just released BETTER, his highly anticipated debut album that stands alone as the best hip-hop release of the year thus far.

The Atlanta native’s album kicks off with sweet, soft vocals reminiscent to those found in Chance the Rapper’s “Summer Friends” that are abruptly interrupted by the song’s simplistic yet unique beat that touts punchy bass and echoey sitar picks. “I Remember” sees Hitchcock emotionally recalling the difficult times before his rap career, reminiscing about financial struggles and the mounting fears that came with dropping out of college to pursue his music career. Through chronicling earlier struggles, Deante’ very delivers a passionate message to persevere through trying times to reach greener pastures.

The song is followed by “I Got Money Now,” which is the braggadocios yang to the sobering yin of “I Remember.” Opened by an acoustic guitar interlude, the track is a catchy banger that sees Deante’ deliver some of his most clever bars over vigorous crescendos that culminate in an explosion of energy when the beat drops and delivers the boastful hook. As if Hitchcock’s two superb verses weren’t enough, fellow Atlanta rapper JID closes out the track with a stellar feature. Rounding out a superb three track run is the eerie “Attitude,” where Deante’ spits cunning rhymes with a boldly confident flow over a beat headed by pitched moans, a catchy piano chord, and yet again more robust bass. Hitchcock is once again accompanied by a fellow Atlanta native in Young Nudy, who delivers a slick verse of his own.

Deante’ brings the listener back down to earth after two the prideful bops with “How TF,” the soft-spoken deep dive into how Hitchcock is dealing with the nuanced subject of love. Accompanied by a minimalistic instrumental, Hitchcock muses about his juvenile understanding of love and how it affects those he interacts with. “How TF” provides a fantastic contrast to “Attitude” by delivering an introspective monologue about Hitchcock’s emotional insecurities directly after he pridefully raps about not needing to be tied down to a single female on the previous track. 6LACK, yet another Atlanta artist, also provides a melodic and self-examining verse to contribute to the meditative vibe of the song.

The topic of faith is addressed on “Flashbacks” with Deante’ reflecting on his life thus far, a changed man because of his experiences. Miguel and St. Beauty deliver fantastic vocal performances following the stripped back piano instrumental and Hitchcock’s musings about his struggles to keep the faith his mother raised him with amidst the tumult of the world around him. Deante’ subsequently lightens the mood and shows his humorous side through a club bop that serves as a satire against gold diggers with “Gimme Yo Money,” only to bring it back down again by addressing themes of being stuck in a rut in “Circles” and feelings of disappointment and guilt in “Shadowman’s Interlude.”

After more cunning verses and a catchy hook in “Growing Up/Mother God,” an earworm of a ballad that sees Deante’ emotionally pay tribute to his mother, the album is closed out by its best track, “Angels.” Not only does the final track feature Hitchcock spitting cold, personal verses over a versatile beat that incorporates funky electric bass, electric synths, and a fantastic hook — the track epitomizes the album’s theme. Deante’ has been through the wringer of life, but he knows that he’s “better” for it. He still possesses the mental baggage of his life journey, but Deante’ chooses to close the album—with a beautifully symbolic beat switch—by proclaiming that he’s going to press on in his journey and continue to pursue success.
BETTER is a terrific debut album that is bursting with southern flavor and emotional rawness. The talent of Atlanta is heavily represented, the album is astonishingly well produced, and Hitchcock perfectly balances being introspective with somber topics and exhibiting his lively personality through boastful bangers, all while delivering exquisite wordplay and sharp flows. At only 40 minutes, BETTER is the frontrunner for rap album of the year and is a must-listen for any hip-hop fan.