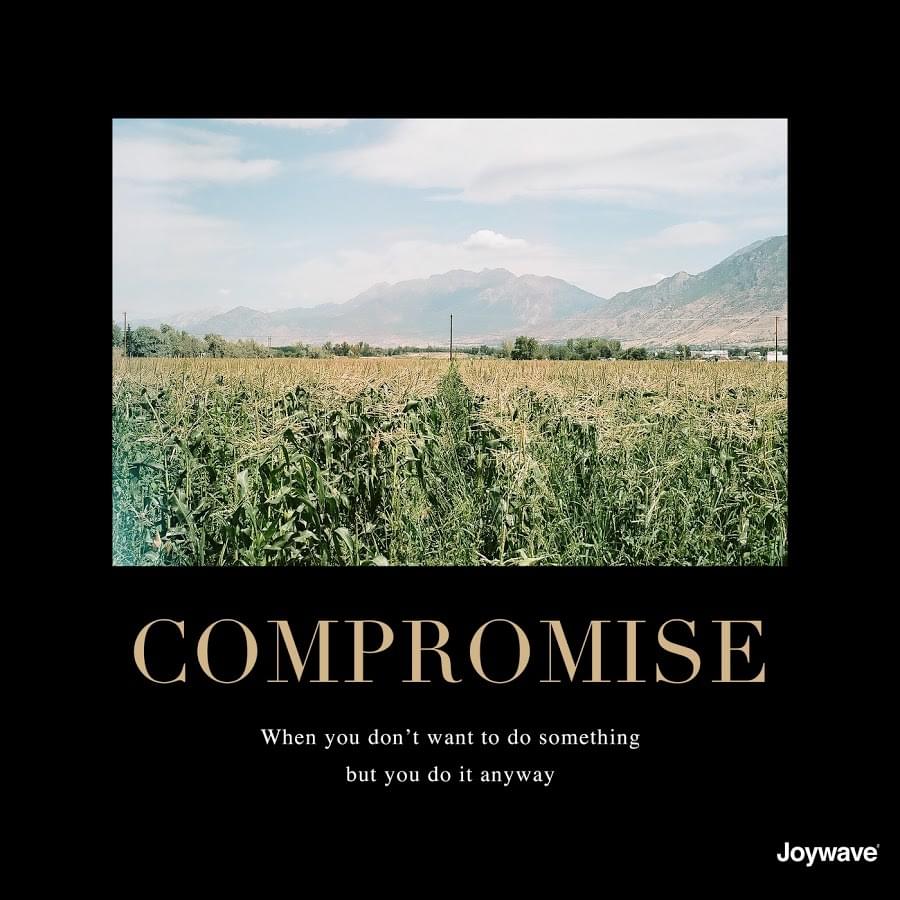 Joywave’s ultimate strength is their ability to build tension in a short amount of time. In their newest single “Compromise”, Joywave hits the ground in a slow warm up. Setting a basis of sound with just guitar, then slowly adding in lyrics makes the song a slow build up right from the start. As the song continues, the tension rises as more instruments are added in and the tempo is increased to where any Joywave fan knows it to usually be.

“Compromise” epitomizes Joywave’s style, but doesn’t support their past lyrical adventures. Most tunes from the band have heavier lyrics, while “Compromise” retreats back into simplicity. This does not mean that the song is not an interesting listen. The song offers different avenues of entertainment: instrumentality, for instance, is a strength Joywave so easily utilizes. “Compromise” somewhat relies on this strength while it lays off the lyrical abilities as typically heard from Joywave.

“Compromise” is a worthwhile listen for both newcomers to Joywave’s fanbase and loyal fans alike. If it were to be included on a future album, “Compromise” might not be the climax of the album itself. As it holds its own as a single, “Compromise” isn’t the apex of Joywave’s talent and musical ability. No song is supposed to hold all of what a band offers in one go. While it is respectable that Joywave took a new route toward musical expression and interesting listens, a listener should know that Joywave has more up their sleeve that comes along with different projects throughout their discography.

Listen to the single here: 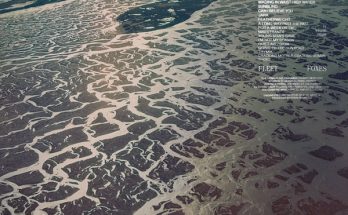 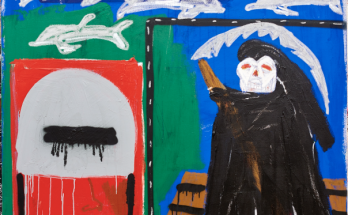