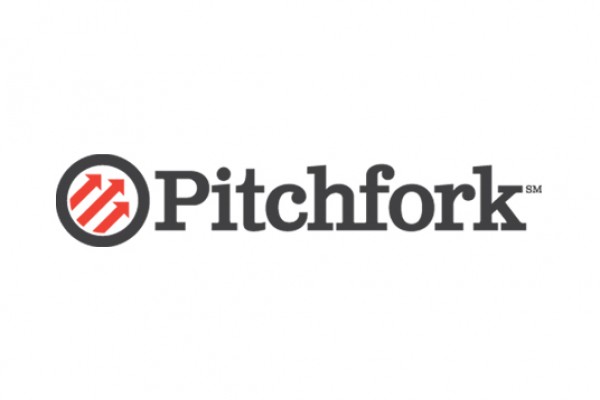 Dirty Projectors on the Red Stage

This year, Friday the 13th was anything but unlucky …. At least for everyone in Chicago’s Union Park at Pitchfork Music Festival! Sure there was lots of rain, lots of mud and lots of sweat, but Day One of Pitchfork was a damn great day.

A$AP Rocky [Red Stage – 5:30] :
My photog and I arrived on the P4K scene a little bit later than we wanted (Chi town traffic and parking was awful, what can ya do?), and at first we were feeling a little bummed. But we walked through the entry way to hear some of the sickest beats known to man. Suddenly, our timing seemed beyond perfect. Rocky has been getting a lot of recognition within the past year, and he certainly deserves it. There was this insane, palpable energy, both in the crowd and on stage. Rocky screamed that it was time to, “turn shit up real quick,” and he definitely did just that. With an equally impressive crew backing him up, A$AP Rocky brought his A game.

Japandroids [Blue Stage – 6:15] :
The crowd at Japandroids was a completely unique one. There were older couples, perhaps looking to relive their punk-filled youth, and young adults and teens clad in everything ranging from floral dresses to destructed 70s band t-shirts. No matter who they were, these people wanted the dirtiest, rawest punk music, and Japandroids delivered. While the crowd was all moshin’ and amped with energy, the guys were owning the stage. Brian King (vocals and guitar) and David Prowse (vocals and drums) had an extra two or three performers on stage with them, and things got pretty crazy. King said he’d keep the talking to a minimum, and the music spoke for itself. During “Heart Sweat,” Prowse’s amazing drumming skills shined to the max. Japandroids made C-U’s Polyvinyl Record Company look really legit today.

Dirty Projectors [Red Stage – 7:20] :
I really didn’t think that I could get more excited to see these guys at C-U’s Pygmalion Music Fest in September … boy, was I wrong! The band recently came out with a new album, Swing Lo Magellan (released July 10th!), and they featured some of their newest music. Amber Coffman (vocals and guitar) and Olga Bell (vocals and keyboards) are two powerhouse vocalists; these ladies were giving me goosebumps throughout the entire set. When the intro of the 2009 hit singe “Stillness is the Move” started blasting through the speakers, the crowd was in a whole new world. It was pure bliss to see these talented Brooklynites in action.

Feist [Green Stage – 8:20] :
Personally, I think (Leslie) Feist has gone through immense transitions and changes throughout her musical career. Seeing her perform a wide array of work live was really fascinating. She started off her set with the painfully beautiful and darker songs from her latest album Metals. Everyone was captivated by her simple, down to earth and yet lively stage presence. When she started playing hits off of 2007’s The Reminder, the tone of the show changed completely. Feist had people singing along loudly and passionately for “My Moon, My Man,” “I Feel It All,” and other numbers. She even led a few audience sing-a-longs. Going into the show, I was apprehensive. I absolutely adore Feist and her music, but I was worried that her mellow sound would leave me hunger for a different headliner. Miss Leslie Feist, however, definitely did not disappoint.