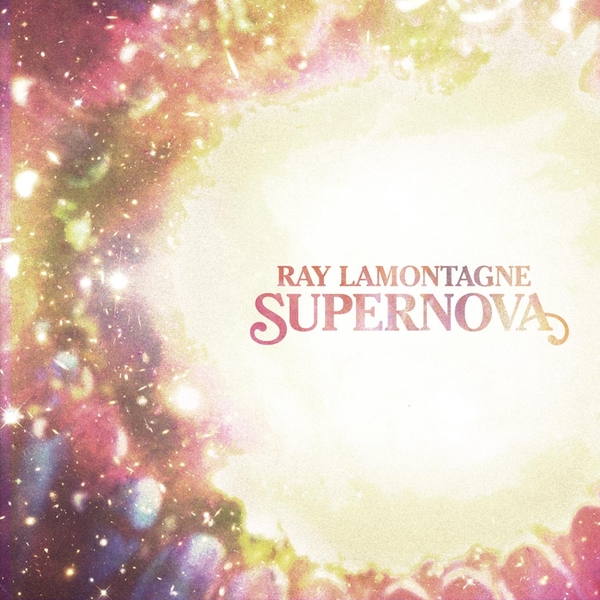 LaMontagne’s signature sound used to be a minimalist composition of acoustic and steel pedal guitars, his raspy voice, and different instrumentation styles depending on the album. He has gone from a big-band, jazzy ensemble in “You Are the Best Thing” off of Gossip in the Grain to fiddles and violins scattered on Trouble. But all of these features have just complimented his signature folk-rock sound. Every song he produced had the cadence of a love song, the instrumentation a folk-bluegrass group, and the voice of what sounds like a veteran pack-a-day smoker.

After apparently running these elements dry, he abandoned this signature sound in Supernova. He fatally left his prior styles for a cosmic facelift that didn’t seem entirely thought through. Supernova fails to achieve continuity within itself, never producing a theme and never reaching anything spectacular in its entirety.

Something that has always distinguished LaMontagne was his soothingly harsh voice. He manages to sound fresh and crisp, but sings almost like he’s just whispering and someone has turned the volume up. On his past albums, this has always been something that has been highlighted. He has used minimal instruments or didn’t loudly feature them to allow his vocals to shine through.

While his voice hasn’t lost this quality, Supernova shows his voice being overpowered. In songs like “Lavender” and “Pick Up A Gun,” he sounds like nothing more than an echo and afterthought. It’s almost hard to pay attention to his voice when paired with the overwhelming percussion and back-up vocals.

“No Other Way” has traces of Simon and Garfunkel, namely the songs that were featured in the 1967 movie, The Graduate. Without mimicking tones and patterns, he captures the mood of “Scarborough Fair.” However, LaMontagne’s take is underwhelming and sluggish, never amounting to more than background music.

There are a fair number of songs on the album that fail to impress, however, “Supernova” and the closer, “Drive-In Movies” serve as great radio singles, independent of the album.

“Drive-In Movies” sounds like a classic summer song, so gently playful that you hardly recognize that he’s singing about being able to “kick your ass if you touch his girl.”

“Supernova” on the other hand sounds like something featured on The Brady Bunch. Riffs from The Grateful Dead’s “Touch of Grey” are easily detected, but this song is easily the most natural at sounding like it emerges from the 70s and belongs in today’s world.

The track “Ojai” is reminiscent of some of his earlier albums, starting out with a sexy strut of piano flutters. It’s a song that stands out amongst the rest of the album. It, again, reminds me of The Grateful Dead and the final scene of the 1999 series Freaks and Geeks where Lindsay and her hippie friends drive off in a Volkswagen van on the way to concerts across the country.

In an essence, this could be the theme of the album if you were forced to create one. It would serve as a complimentary album to the Grateful Dead on a long road trip where you just so happen to get lost, lose your map, get a flat tire, and somehow end up at your destination. Supernova emulates the sounds of the 70s greats, but comes nowhere close to matching up to those predecessors.

While Ray LaMontagne fails to deliver on who fans have come to know, the problem isn’t the change itself. The issue is the scattered feeling of the entire album, despite three great singles. He varies from a psychedelic Haight-Ashbury to a confused rock-and-roll. He never decided where he fully wanted to end up, trying to be the jack-of-all-trades, but never becoming the king of anything.