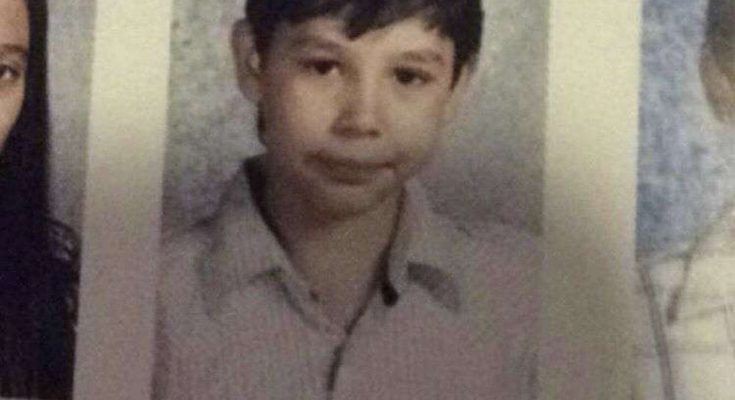 Growing up in Chicago, I always considered local artists to be big names like Chance or Earth, Wind, & Fire, or Jennifer Hudson.  All big names, all from my hometown.

Recently a friend from home introduced me to a local artist from our neighborhood, Steezy T.  Having a massive monthly listener count of 42 people on Spotify, I initially laughed him off. I thought he was generic and corny, but we kept listening to him and it dawned on me: supporting local artists is a way to show support and pride in where you come from.

In his song “2am Thoughts,” he begins with a catchy guitar riff and follows it with a stream of consciousness rap that is full of references to our neighborhood.  My favorite line is “doing 90 down Harlem, I’m headed for stardom,” because it was the first time I ever heard a song that reminded me of something so directly of where I am from.  Supporting local artists can be a way to bring a little reminder of home with you wherever you go.

I had the opportunity to speak with Steezy T on the phone and learn about how his music career is influenced by his experiences in Chicago.  When asked how he began his career he replied that he was bored and wrote a Spongebob-themed remix to “Melody.” Steezy T, whose real name is Taki Charisis, said, “I started writing back in 7th or 8th grade, but I didn’t start recording until sophomore year,” and that he “wants everyone to know what it’s like to be a kid from the city.”

Supporting local artists, like Taki, is a valuable way to show support for another person growing up in a similar setting to you.  All successful musicians began as a small, local artist that wasn’t quite a musical genius yet but had the dreams and hustle to get there.  In the wise words of Steezy T, “I’m 5’5”, and when I stand on all my money I’m still 5’5 because I’m a broke college student.” Showing your neighborhood singers and rappers a little love might just be what they need to start a profitable career in the music industry.

So next time you’re attending a concert or buying an album, remember to think locally.  Not only are you supporting a young artist from your area, but you are also indulging yourself in a cool, personal reminder of where you came from.