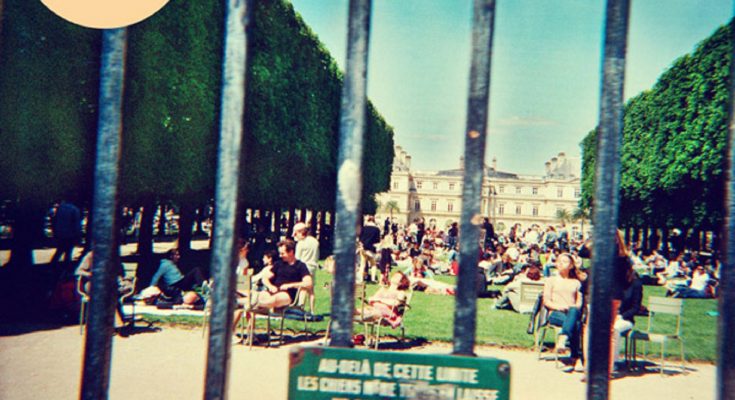 Australian multi-instrumentalist Kevin Parker, also known as the man who writes, produces, and records Tame Impala’s music, blends elements of psychedelic rock and intricate instrumentation to create the masterpiece that stands as Lonerism. Released in 2012, just two years after the band’s first album, InnerSpeaker, it goes a step further from the music previously produced, experimenting with modern synths while mirroring the kaleidoscopic sounds of the 60’s. The album itself takes more musical risks, ultimately becoming an album which exhibits the band’s progress and developing maturity in their music. It is not only more confident than the former release, but it strays from conventional songwriting and is truly a look inside Kevin Parker’s complex mind. The 12 songs included on the track are filled with immense depth and detail, allowing the listener to find a hidden meaning or lyric within a song each time it is played.

Beginning with the entrancing “Be Above It”, the listener is drawn into a dazed-like world, becoming completely engulfed by the rhythmic drums, reverberating electric guitar, and Kevin’s distant echoing vocals. The album begins with two tracks which are instrumental heavy, and then dives into “Apocalypse Dreams”, a piece with an overall fuzzy sound that delves into a deeper fold of life, playing on the lyrics “My world is turning pages while I am just sitting there.” It is clear that Parker spent hours piecing together the multitude of layers that make up each song, incorporating his personal life into his music and emphasizing the art of loneliness. Isolation is a dominant theme throughout Lonerism, shedding light on personal self doubts, awkwardness, and just not being able to fit in. It is relatable to everyone. Such a unique and individual experience to Kevin is molded into an all-inclusive listening adventure.

Continuing with the recurring theme of loneliness, “Elephant” brings on a new take with a sizzling bass driving the quick beat and a strong emphasis on a heavy rock rhythm. The most striking lyric in the song, “He’s got friends but they got the feeling wouldn’t care too much if he just disappeared” is a stark realization of how alone one can really be. Following just right after is “She Just Won’t Believe Me”, a short yet mesmerizing 57 seconds of an intense buildup with a dense and electrifying synth. It is wisely placed, just after “Elephant”, a rhythmic, rock-like piece, and just before “Nothing That Has Happened So Far Has Been Anything We Could Control”, a six minute track filled with musical wandering and freedom. The album comes to an end with “Sun’s Coming Up”, split into a piano ballad with Kevin’s eerie and dark vocals, then transitioning into a repetition of multicolored chords, pulsating and quivering to finally bring the musical journey to an end.

Lonerism is an intensely well-crafted album, with every lyric and every miniscule detail being placed in the perfect time and place, bringing the album together as a functioning whole. Parker is able to bring his listeners on a psychedelic voyage, inviting them to a world of experiencing solitude in a way like never before. Almost as if in a dream or floating in space, the audience is thrown into a whirlpool of sounds, experiencing distortion yet clarity simultaneously. The album is rich in depth, allowing the mind to wander and explore the texture and diversity found within it.