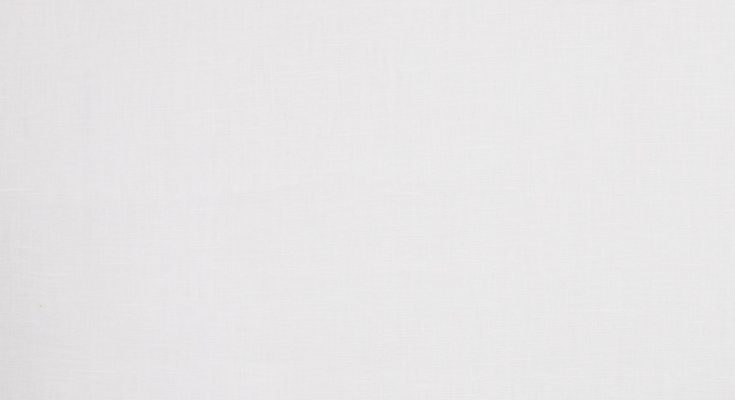 Within the last few decades, an emerging genre of dream pop has taken over any Indie lover’s heart. Dream pop takes the role of capturing the most romantic riffs beyond traditional blues, as though someone is wearing rose-tinted glasses to more typical blues. More specifically, it’s the moments in between the thoughtful composition of music into embracing exactly where it sends you. The Beach Fossils, however, are iconic for this shoegaze vibe, as all of their songs are mostly focused on the style of music that sounds like it could be underwater. The band is mostly made up of swinging guitar and bass riffs more than any other type of music model. There is no distortion or heavy melodic line even, leaving the whole album one drifting song into another.

“This Year” is the band’s entrance into the album. This song seems to have a hopeful ring towards it, but there’s no certainty to the capturing of an actual relationship. The Beach Fossils focus more intimately with the distraction that he’s not going to be there on time. To approach the band entirely, there’s a general introduction that there exists a space where our judgments subside in importance and the music remains as a substitution for understanding or agreement. This is where dreams take place. If bands that combine the folk desire of intense feeling, the bridge instrumentals often take that role.

The next song is “Tangerine” (feat. Rachel Goswell). This song is iconic for its contribution to popular culture, as the music video carries clip art and more of a young adult fictional context towards the construction of this within the storyline of the band and the album’s storyline. “Tangerine” is another remark towards how intimate the shoegaze tendencies of this new-found genre can affect the individuals around it.

Prior to making this review, I’ve been spending time thinking about saints and angels. This song is titled “Saint Ivy,” and it gives a personal take on what it means to live out sainthood within our lives together. The Beach Fossils often use orchestral instruments to give more dramatic feels towards the music with hooks and riffs from saxophones and other brass instrumentals.

“May 1st” is an iconic song. If you’re seeking a lazy and indie song that is exclusively representative of the music in this album, this song gives repetitive and vocal dismission as the main focus. It reminds me of the confines of high school where the seasons take you around and around through time while the same people remain.

“Rise” (feat. Cities Aviv) is the next song on the album. Here Harlem Blues into the existing lines of saxophone and brings a sultry meaning to the EP. This song is like a break between the songs as it alleviates the existing tension created between the storylines of the songs and the laziness in the delivery.

“Sugar” is my favorite song on the album and one of my favorites by the band overall. This song is the actual embodiment of the peaks and moments in the sun that exists among the routine and yearly rising of the ashes in the creation of the Phoenix. The main hook is “on the outside, change your mind.” In between, there’s an echoing and repetitive dreamy mention of being lost by the main singer. Although this somewhat lost meaning to the album was present, but it wasn’t until this song that there becomes a real and very present sense of wonderment and it’s eventual leading to confusion and
a tendency for dependence on dreams… “on the outside, change your mind”.

This reminds me of Modest Mouse in the physical craze for paradoxical measurements of worth for the sake of conflict. Similar unanswered desperation is placed here in the album, as though we’re supposed to contextualize our meanings among the programs that were constructed to understand them in the first place. This loop leads us to the next song; “Closer Everywhere.”

This returns back to a nameless, faceless and vocally diminutive impression of the emerging genre the Beach Fossils stand by. The main hook is a simple melody on the guitar that adds instruments as it goes on and continues to layer upon the single string of notes.

Now, “Social Jetlag” (the next song) can really send a listener into an emotional thought loop that can find an individual relating back to himself when wondering why and how time simply gets wasted. This album and shoegaze, in general, encourages a realistic impression of relationships between teenagers because there is a want for growth and accomplishment in relationships, but there is also a desert space of where decisions and moments made are sacred; memories are sacred. These cannot be taken back or changed, and when you dismiss the power to change those potential choices, there is only a wasteland of thoughtforms to take place instead. What can we do when the universe gives us direction after movement? Do we dismiss what we believe in or do we hold on for it to still grow?

I also lied. This is my favorite song on the album. “Down the Line’ is the Beach Fossil’s most popular song, giving them the title for sensitive and enough to drop the act. “I’m thinking of you fondly when I’m on the train. I really hate your poetry; you hate mine the same.” This song is about how sometimes after the endless routine and refined laziness, people need to take a step out of their comfort zone, out of their own place of understanding, into the space of new creation and new making. Here we enter the last remnants of the album.

Up until now, the Beach Fossils has shown their true citizenship in the new movements of music. “Be Nothing” reminds me heavily of the 60s and the music Syd Barret would make to combine the livelihood and political judgment through the stylistic options on the electric guitar. The message through this song is similar to the bible verses that explain “Love is patient. Love is kind…” and it ends on the note that “I am nothing” to really emphasize that love itself is not an entity of its own. It is each of us, and it can grow to become anything. Theirs is no limit! The ending of this song goes away from the 60s rock tunes to embrace the message of the Beatnik generation instead, love is nothing, so we must “Be Nothing.”

The last song is “That’s All For Now.” This song ties back into the sentimental methods of friendship and good feelings with, of course, impressionable respect towards the neo-psychedelic stage of dream pop. There is no protruding demand for imagination. The song itself asks the listener to move on, and the Somersault is now over. In the five seconds of the gymnast to roll on the floor or on some grass during a summer day asks for the same adventurous way to slow time down. With no craze for more or asking of attention, there’s only the respectful conclusion, the Beach Fossils take away their delicate and dream-like setting created with the most gentle of its kind, simple wanes and whistles of the beach asking for more time to play. 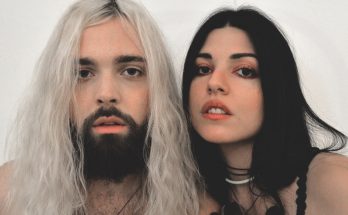 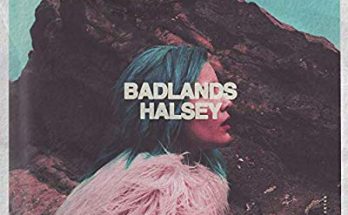