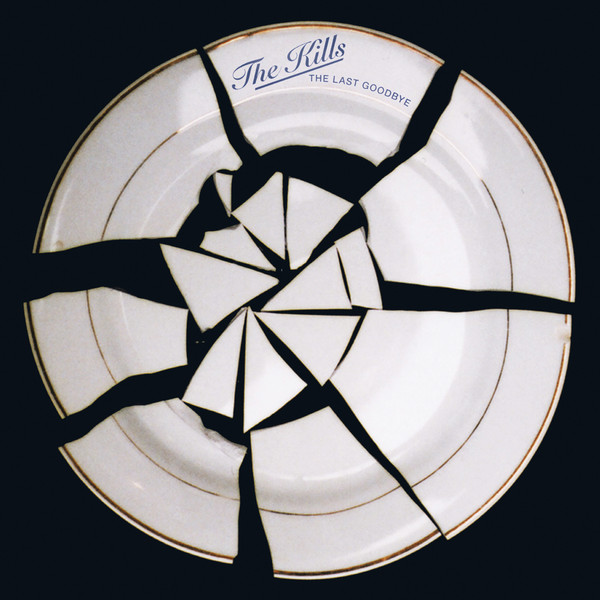 You can never go wrong by diving into some classics. And it seems as though artists have been doing just that lately, by covering classic songs. Every now and then, you will find yourself running into someone attempting, to no avail, a cover of an “uncoverable” song. As a result, the artist would reap the wrath of angry fans who would be appalled by even the idea that anyone would attempt to cover their favorite songs. On the flip side however, there are few who are able to truly put their musical talents to the test by taking classics and flipping it and lacing it with their own flavor. Indie duo, the Kills did just that on their EP “The Last Goodbye.”

The EP kicks off with their self-titled song, “The Last Goodbye” off of their 2011 LP, Blood Pressures, which isn’t anything new. However, the next three cover tracks are definitely worth sticking around for. The duo tried their skills on the Velvet Underground’s “Pale Blue Eyes.” The combination of Alison Mosshart’s voice along with Jamie Hince’s guitar makes for a beautiful combination and allows the duo to make the song into their own, while maintaining the original luster of Lou Reed.

The next song is a cover of the late and always beautiful, Marilyn Monroe’s “One Silver Dollar.” Mosshart’s sound on this track is so strikingly similar to Marilyn’s rich and alluring voice. At first listen, you would think this wasn’t a cover at all. Nevertheless, Mosshart’s voice is hauntingly beautiful on this track. The EP closes with a cover of one of Patsy Cline’s classics, “Crazy.” Many would consider this classic song to be untouchable as far as covers go, but I felt as though Mosshart pulled through and very well paid homage in her own stunning and enticing way.

Overall, this EP is definitely worth listening to. Even if it’s just to feel a bit reminiscent of the good times.

RIYL: The White Stripes, The Horrors, and Yeah Yeah Yeahs

Check out : “The Last Goodbye“