If you don’t know the Chariots of Fire theme by its name, “Titles,” Google it and I’m positive you will recognize the iconic composition. This piece has become the go to piece of music to soundtrack any victorious piece of film, usually shown in slow motion. But there is more to this film score than just its iconic theme, it marked the first venture of Greek composer Vangelis into film scores. One year later, he would go on to score Ridley Scott’s sci-fi classic, Blade Runner. What was especially notable about the score for Chariots of Fire was Vangelis’ use of synthesizers and modern sounds in a period piece (the film Chariots of Fire is set at the 1924 Summer Olympics). Most other period films, at this time, used orchestral scores, but Vangelis went against this trend and it won him the Academy Award for best original composition. This soundtrack album is most certainly a landmark in the history of film scores.–Evan Metz

20 years ago a landmark record was released on April 16th, 1991. This record was Seattle’s Temple of the Dog’s self-titled debut. Not only did this record cement Seattle as the 90s rock capital of the world but it helped create the juggernaut that is Pearl Jam. To start, this was a project started by Soundgarden front man, Chris Cornell who was Mother Love Bone vocalist Andrew Wood’s former roommate. Unfortunately, the year earlier Wood died of a heroin overdose and Cornell brought together the remaining members, Stone Gossard and Jeff Ament, and as a tribute to Wood. Temple of the Dog was born and even though this was the only material released it helped create another Seattle grunge product Pearl Jam as then newcomers Eddie Vedder (background vocals) and Mike McCready (lead guitar) later formed the band. The record itself is very melodic and was pushed with 3 singles “Hunger Strike” , “Say Hello 2 Heaven” , “Pushin Forward Back.”–José Tamayo

In April of 2001 Andrew Bird released his third and final album, The Swimming Hour, with Andrew Bird’s Bowl of Fire. In context with their previous two albums, it was a departure in style. It carried elements of jazz, gospel, rock, and of course, folk. The album in itself was an eclectic and charming work, but in terms of Andrew Bird’s musical career it is somewhat of a turning point. After The Swimming Hour, Bowl of Fire disbanded, leaving Bird to focus on the extreme re-invention that would be his solo career. The Swimming Hour is the last full album Andrew Bird released before the stylistic progression from the “band” sound to the layered indie-folk wonder he is today. –Kelly Mincey 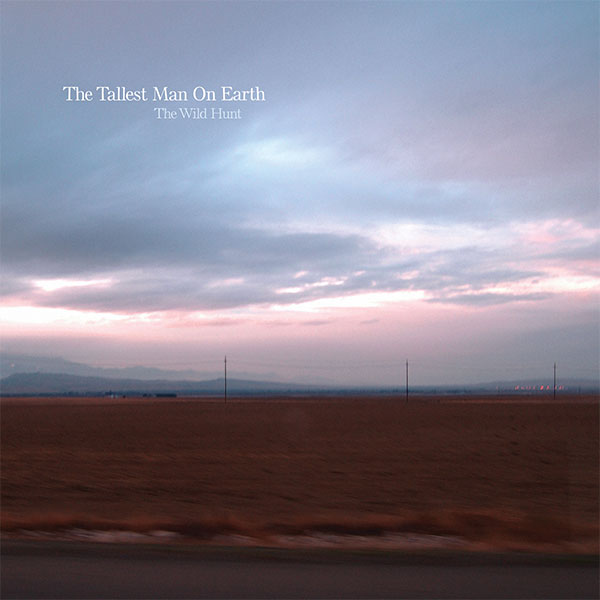 Kristian Matsson is a vocal god. His entire album centers around his voice and rightly so. The Wild Hunt was Matsson’s second album and was even better than his first. He obviously grew and believed more in his vocals with this album. Song after song the most moving aspect of each track is the vocals. The minimalist instruments in the songs bring out his voice even more and it is hard to not fall in love with every song. “You’re Going Back” does stand out among the rest. On this track, Matsson seems to throw everything he has behind it and succeeds beyond expectations. If you have not heard this album yet or anything by Matsson you should stop reading right now and listen to him. You will not be disappointed. The Wild Hunt did not receive enough credit on year-end lists at the end of 2010 and was easily the best album of April 2010. –Kyle Rogers