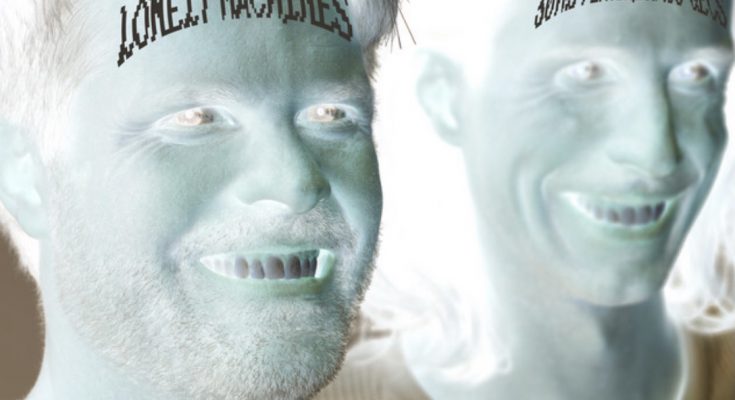 On November 10th, iconic duo 3OH!3 released a song for the first time since 2016. Most famously known for their music that was released in 2007-2010, this comeback was nothing short of legendary. If their comeback wasn’t exciting enough, they surprised fans by collaborating with the group that everyone in 2020 seems to be watching: hyperpop duo 100 gecs.

The track is titled LONELY MACHINES, and features vocals from both 3OH!3 and 100 gecs. Both groups worked on the production of the track, and 3OH!3 actually made a TikTok detailing the process. The group made an original beat and added vocals (Sean Foreman provided vocals, Nathaniel Motte created the beat) and then sent it to 100 gecs. Dylan Brady and Laura Les “sped it up a lot” and added their verse into the track. Then it was sent back to 3OH!3 for some final touches.

This is a collaboration that I never saw coming, but I’m really glad that exists. It’s a great combination of early 2000s nostalgia and the experimental PC music that’s dominating the current music scene. The lyrical reference to the iconic “tell your boyfriend if he says he’s got beef” line from 3OH!3’s arguably most famous song, DONTTRUSTME, was a great way to start off the song.

I think that both groups have a very distinct musical style, but weirdly, they worked together really well in this song. I think that both of the artists’ styles shine through, but don’t sound forced or choppy. The transition into and out of 100 gecs’ verse is seamless, and overall I think this was a really successful collaboration. This track will definitely be on my playlist for a while.