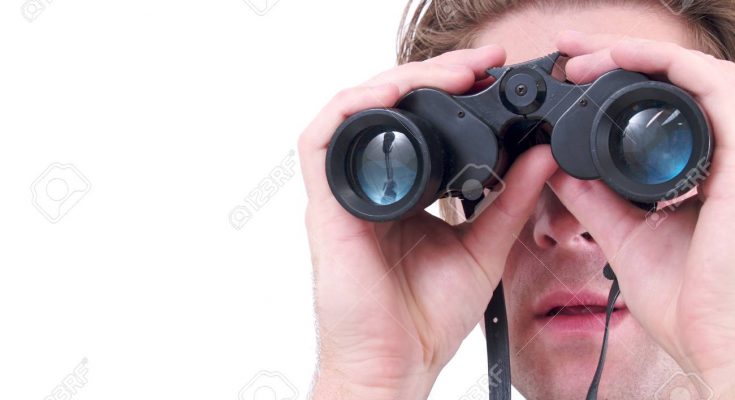 With every month, new album releases from artists continue to come and bring new songs to be heard. The past few months have found a number of artists preparing projects in the works or announcing new projects to come soon. It is hard to find yourself keeping up with all of the new music that comes out, so though this list may not be totally encompassing, here are a few of the albums coming out next month to put on your radar and make sure you keep track of.

The frontman of The National has been working on his first solo album for some time now, which was initially led by the title track back at the end of May. Beginning as an album structured around the numerous collaborators Berninger brought to work with, it eventually shaped into a work he decided would be under his own name and produced by Booker T. Jones. A number of these contributors include The National’s Scott Devendorf, Andrew Bird, members of the Walkmen, and more. The tracks released so far point toward a more stripped-back tone, showcasing Berninger’s associative style of songwriting and baritone voice as well as the musical flourishes of everyone he brings into the studio.

Single To Check Out: “One More Second”

As Long As You Are – Future Islands – Out October 9th

The sixth album by the Baltimore-based band finds itself following their 2017 release of The Far Field. The project is still infused with the group’s signature style, Sam Herring’s downbeat drone-like delivery against the atmospheric pop sounds developed by Gerrit Welmers and William Cashion. From the singles out already though, it sounds like the musical elements have taken a slower pace, creating a slower and more melancholic backing that will be interesting to see as the possible backdrop to the album.

Single To Check Out: “Moonlight”

Beatrice Laus finally comes with her first studio album following a series of five EPs from the beginning of 2018. Having a tour in the U.S. where she supported The 1975 that got cancelled amidst the pandemic, the album was announced with a single in July and its track listing and release date with the next single in August. This also came with a U.K. tour announcement for 2021, but till then, the release will be the debut of the artist to show of her musical talent through an album structure.

Single To Check Out: “Worth It”

The lead singer of Big Thief has had quite a recent output, starting from her solo album Abysskiss from 2018, two albums with her band in 2019 as well as a set of demos, and now two more albums for this year. So far, one track from songs has been released and instrumentals will be composed of two tracks, the first of which comes from Lenker and engineer Philip Weinrobe’s improvised acoustic guitar sessions together. Lenker notes how these two albums are connected but still separate experiences, drawing parallels to the process behind U.F.O.F. and Two Hands. Adding these to Lenker’s discography continues to showcase the continuous work that she puts into her art.

Single To Check Out: “anything”

Visions of Bodies Being Burned – clipping. – Out October 23rd

clipping. has always been a group that coincides William Hutson and Jonathan Snipes’ experimental production, Daveed Diggs rapping that switches between rhythmic repetition to high-speed delivery, and high-concept reference ranging from space odyssey to horrorcore. This album acts as a sequel to 2019’s There Existed an Addiction to Blood and again seems to mainly pull from the gruesome pages of pulp horror while putting the listener in a place to observe the atrocities being described. The group seems to take everything in their last album and turn it up a notch and its near-Halloween release date seems to fit the mood that is being created on these tracks.

Single To Check Out: “Say The Name”

Getting Into Knives – The Mountain Goats – Out October 23rd

This new album comes from a six day recording process in March, but the release of Songs for Pierre Chuvin makes these feel like a packed year for the group and lead singer and songwriter John Darnielle. While the latter album is done in a style that brings back the sound of the band’s early years, the buzz of a boombox and energetic guitar charges, the singles released for this upcoming project showcase the current trajectory of the group as they experiment more with the sound and production they can work with. Influences from psychobilly music and Black Sabbath seem to creep their way into the tracks released so far, making this new album an exciting new mark for the band when it finally comes out.

Single To Check Out: “Get Famous”