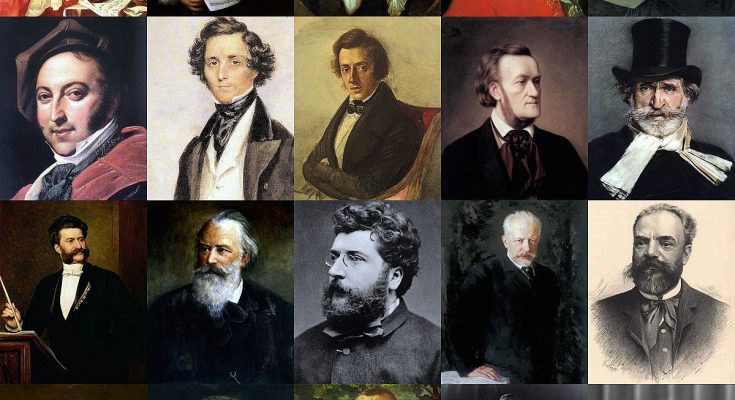 Through the use of music and lyrics we are able to convey our emotions, or send a certain message to the audience. But what happens when you are unable to express yourself lyrically? Or if your musical forte happens to be in an instrument which does not require the use of words? This is where the role of instrumental music comes in, taking shape in various forms of rhythm, style, and time. It opens up a new world and perspective; allowing the listener to form their own meaning and set their imagination free. Each piece tells its own story, with endless possibilities of what the melodies may actually mean. It is an active listening experience, giving freedom to the audience and artist to create a unique narrative through their own examination.

Instrumental music can range from the drums and beat in hip-hop to melodies played on a piano. Classical music, often mistaken as the popular form of music written by Bach, Vivaldi, and Wagner (all composing during different eras in music) occurred between the Baroque and Romantic periods during the 18th and 19th centuries in Europe. It encompasses many internationally acclaimed composers, such as Haydn and Mozart, but excludes Chopin and Chaikovski, two composers who would be considered a part of the Romantic era. Although classical music may be mistaken for encompassing all instrumental composers, it has distinct features which distinguish it from other forms of music created in this time. The classical period was one of intellect and volatility, inspiring the dramatization which would later come with Romanticism.

Baroque was characterized by polyphony (multiple melodies at once), and was highly complicated, spotlighting the talent of players through violin solos. The universe was seen as magnificent and ornate, the noble and royal classes serving as subjects of musical interpretation. It took insight from past choral music, the organ serving as the main instrument of musical foundation. After the end of the Baroque era, classical composers would no longer view the organ as the ultimate base for a song, and would attempt to build their compositions upon strings or woodwinds. The Classical period was also emotionally-driven, but lighter, more elegant and dependent on homophony (one melody with supporting harmony). There was a repetitive pattern of chords and it was simpler to understand; a more formalized form of music.

The Romantic period immediately followed, with the Enlightenment pushing for an accessible style of music, advocating for the inclusion of the middle and merchant class. Simply put, music would experience a transition towards being enjoyable for everyone. Romanticism would emerge as a movement completely dependent on the expression of emotion, bringing out feelings of longing and heartache. A richer harmony was heard, with dramatic changes in tonality and mood. There was a heavier emphasis on the human condition and the struggle of the human spirit.

European music after the end of the Renaissance would experience a shift in thought and ideals, reforming itself into the musical style throughout the centuries. The expansion of musical tastes proves instrumental music is universal. It does not require translation, and is a language understood by all who listen. For some it may be a more emotional listen, the ascending strings imitating the feeling of soaring. Well constructed music, perfectly paired with the tones and melodies of several instruments or notes on a piano is an intricate process requiring a heavy emphasis on attention to detail. As you listen to the compilation of baroque, classical and romantic pieces in this playlist, attempt to differentiate between the composers and the elements they include within their pieces. Some might be more difficult to tell apart from others, but the musical composition of the piece. Through the development of these eras, we are able to see the beauty of experimentation with music as the world around it constantly evolved.