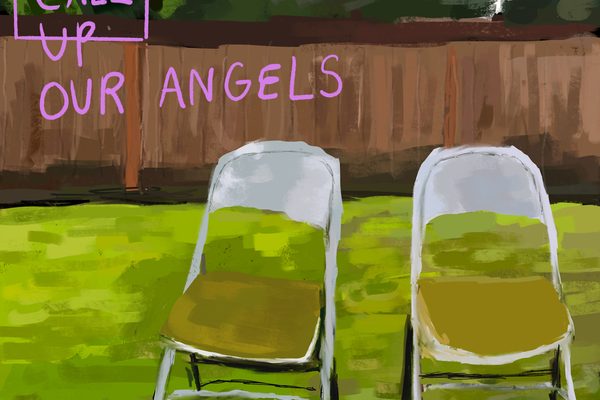 Car Seat Headrest began as a solo project by a then 18-year-old Will Toledo, its name originating from Will’s penchant for recording music in the backseat of his car. In the 10 years since, Car Seat Headrest has released 12 albums (including nine solo projects by Will and three studio albums as a band), gaining them both critical acclaim and a dedicated fanbase. The band surprised fans last week with an unexpected new release via Instagram. The single, “Martin,” is the second single from Car Seat Headrest’s upcoming album Making a Door Less Open, their first brand new album since 2016’s Teens of Denial. In interviews, Toledo has expressed his desire to diverge from the lo-fi alternative sound with the new album; “Martin” is a perfect example of this departure.

The song incorporates a horn section, showcasing a new, more structured influence not found on previous albums like Teens of Denial and Twin Fantasy. One thing that hasn’t changed with the new release, though, is Toledo’s distinctive voice; his signature quiet-loud-quiet sequencing is a standout in “Martin.” Stylistically, Toledo’s voice is perfect for the sentimental nature of the lyrics, presumably about the narrator’s admiration for the song’s subject.

With the release of “Martin,” the band demonstrates their continued, ambitious evolution through genres, all the while maintaining the sound that long-time fans will recognize as unequivocally Car Seat Headrest. Their full-length album, Making a Door Less Open, is expected for release on May 1st. 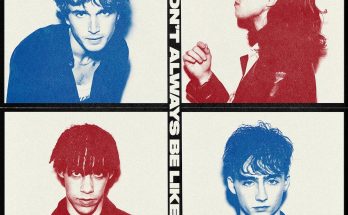