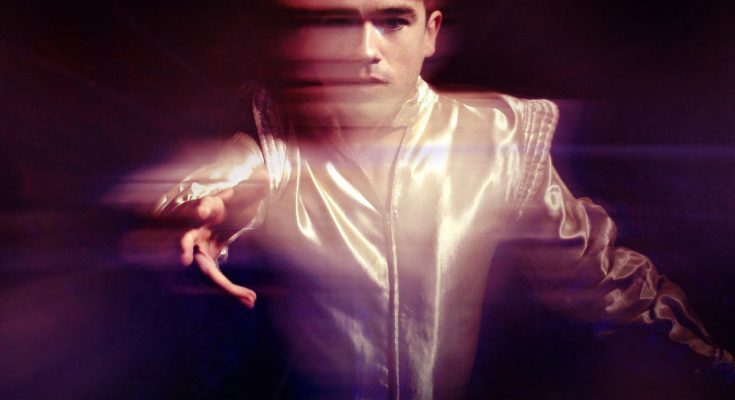 Dubbed the “voice of Gen Z,” Declan McKenna distances himself from this title by navigating through space on his latest release Zeros.  Influenced by glam rock of the ‘60s and ‘70s, McKenna develops a mature sound without regurgitating musicians of this era. His first album, What Do You Think About The Car?, hooked us all in with political anthems and showcased his lyrical abilities. McKenna’s focus on his new album is taking us through his journey and not rehashing his first album. He still criticizes public affairs, but he takes one step forward as a generational spokesman and a giant leap for his music career.

McKenna opens his album on a lively note with “You Better Believe!!!,” referencing his first album: “What do you think about the rocket I built?” It already establishes a different tone. He introduces the listener to the damaged world. Throughout the beginning half of the album, the story of a character named Daniel is told. He has unattainable dreams of being an astronaut, which gives the album its sense of space travel. There is an overarching theme of feeling disconnected from society and its self-interested nature. His storytelling captures the essence of Daniel being lost as he observes the world. McKenna takes a trip down memory lane, channeling David Bowie and T Rex but demonstrates an understanding of creating his own sound and offers a modern, sonic, and youthful perspective.

The ambience of “Emily” makes the listener feel like they are swirling through space all by themself, drowning in the melodic vocalizations of the bridge. His vocals are more raw and settle the playful attitude of the album. McKenna slows down again on “Sagittarius A*,” continuing the space theme with a title about a star. Upon deeper inspection, he condemns the behavior of people in powerful positions and their ignorance of the environmental justice concerns of those with less power. McKenna argues that they are the cause of the apocalypse because they think that they are bigger than the world, will use up all of the Earth’s resources, and will pull everyone down alongside them. The listener is definitely lost in space with the perfect closer of “Eventually, Darling” as McKenna masters vulnerability. The song is softer but encompasses the versatility of the album as a whole.

The song that started my obsession was “Brazil.” At only fifteen years old, he tackled the corruption that surrounded the World Cup. In Zeros, McKenna addresses the enduring effects of Margaret Thatcher’s corrupt and evil regime: “Mrs. Thatcher/Your cruel heart navigates the world we live in/With its anger/Going nowhere, coming at ya” (“Rapture”). Who would have thought that in 2020 musicians would still be singing about the aftereffects of Margaret Thatcher? Certainly, this is a part of McKenna’s contribution to the tradition of protest rock with a culturally relevant application. This song is overwhelmingly about the uncertainty of the future. McKenna recognizes the impending doom of the future and the rapture that is caused because people will not admit that certain problems even exist. He captures this stress effortlessly.

His stances on religion are not as pronounced as they are on “Bethlehem” from his first record, but he weaves in religious themes throughout, whether it is a biblical reference (“Sagittarius A*”) or a cult obsessed with space (“You Better Believe!!!”). He really progresses his craft on Zeros and reaches outside his comfort zone and takes on the challenges of the space theme. McKenna incorporates more synth and textured instrumentation. If space is the final frontier, where will McKenna go next?