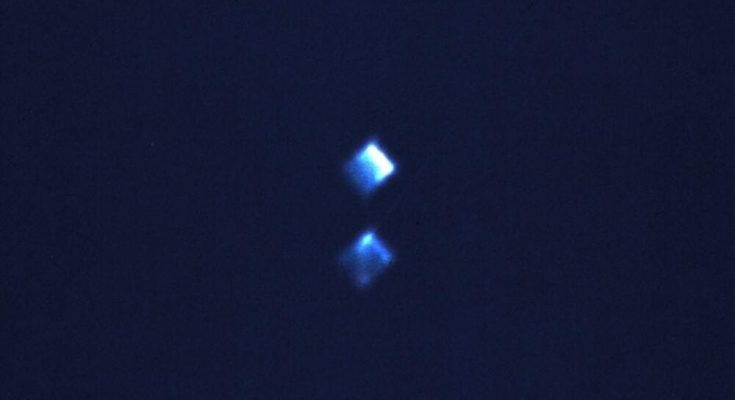 Drake has avoided releasing his sixth album, Certified Lover Boy, for almost half a year, for several reasons including his recent knee surgery in January and constantly going back and editing the album. To hold us over, he released Scary Hours 2, much like his release of Scary Hours before his last album Scorpion. It came as a surprise as he already released a batch of experimental songs last year on Dark Lane Demo Tapes, which blew up even without marketing or any real album direction. A few days after release, Scary Hours 2 has already taken over the charts and is expected to sell 1 million units in its first week with only three songs. And that is for good reason; the three tracks released with the three pack are great.

The first track, “What’s Next”, is a rough and aggressive track that we rarely hear from Drake these days. Like on many of his songs nowadays, he brags about his success and pokes fun at people who follow his every move. Drake keeps the song simple with his lyrics and ad-libs; the hook and even some lines are repeated multiple times. That is probably what makes the song so catchy and memorable. It is very reminiscent of a flow and beat we would see from any other rap artist, but Drake puts his own spin on it and outdoes many of his peers.

“Wants and Needs” is another song with a dark tone but much more serious compared to the previous song. It also features the melodic Drake hook we are used to unlike the last song. Lil Baby features on the track, also bringing his usual bouncy flow and harsh lyricism. Both Drake and Lil Baby talk about finding a balance in life with everything they want to do. Drake certainly did not need a boost from another artist to make his song more popular, but after Lil Baby’s huge year, this song certainly will not be going anywhere, even if I do think it is the least interesting song in these three packs.

“Lemon Pepper Freestyle” is the most Drake song on display here, leading off with a Rick Ross feature and followed by a five-minute freestyle from Drake. Rick Ross has always been great on features no matter what he talks about, and that is no different here. But Drake overshadows Rick Ross here, taking over the song with 80% of the track starring Drake. Drake gives us a snapshot at the time of the recording like dropping his kid off at school. It is a more honest look at his current life than “What’s Next” and makes Drake look like a real human being, rather than the mega celebrity that he has become in the past decade.  For classic Drake fans, this will probably be their most played track.

Although Scary Hours 2 probably is not giving us a glimpse of what is to come on Certified Lover Boy, it is a great holdover until the album finally releases. The tracks featured here all serve different purposes and will appeal to every type of rap fan, which many rappers of today fail to do. Drake only has to drop three tracks to show that he can conquer any facet of the rap landscape.