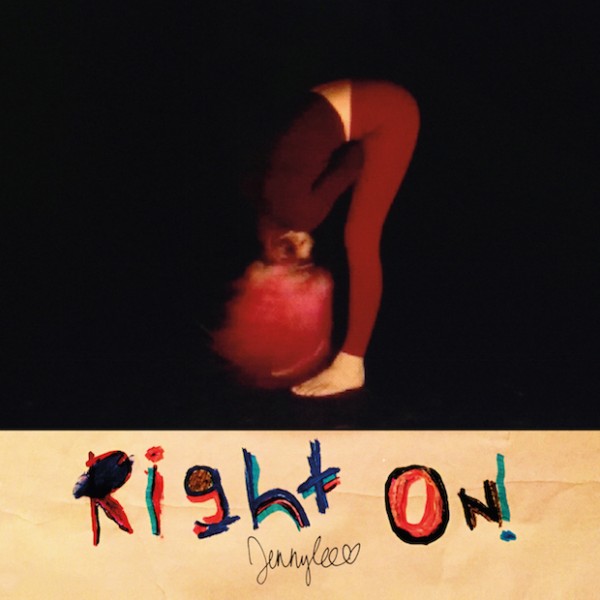 Jenny Lee Lindberg, bassist of the indie-rock band, Warpaint, came out with her very first solo album on Friday, December 11, 2015. Under the name, jennylee, she created an album under Rough Trade (Warpaint’s label as well) consisting of 10 songs. The same day the album was released, jennylee announced a 9 stop tour for her debut album. The tour stops in Canada and France and travels throughout the United States.

jennylee continues the dreamy indie-rock style of Warpaint but she adds a bit more lo-fi, moodiness to it like 1980s new wave. Warpaint is definitely more upbeat compared to the solo project of jennylee. jennylee is more grunge-pop while Warpaint is more psychedelic-pop.

I would suggest this album to anyone who enjoys artists like Mazzy Star, Catpower, The Cure, or Lisa Germano. The album is very somber and slow moving but that is what makes it beautiful. The sultry bass riffs and blurry lyrics form music that is easy to listen and nod your head to. The lyrics do not seem to be heavily analyzable but they do seem to have a raw meaning to jennylee herself. The light lyrics make the album a smooth listen.

Most of the songs on the album are melancholy, dreamy tunes. My favorite song on the album would be “he fresh.” The overlying beats in the song create a captivating melody. “boom, boom” and “never” are some of the most upbeat songs on the album; they pick up that new wave tone. “never” begins with a Beach Fossils-like riff that escalates into a chorus of anger. The songs “riot” and “white devil” contain gothic screams of anger.

I could see this album being in a movie soundtrack about a sad, sad girl. She would be walking through the streets of New York on a frigid, snowy winter night just to get home and sit in her bathtub drinking wine and smoking cigarettes alone. In other words, it is a beautifully depressing album.