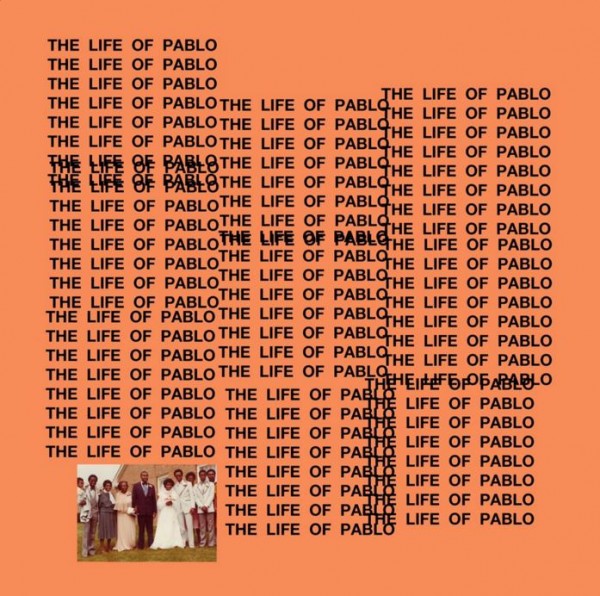 The Life of Pablo is terrible. There I said it. Kanye West has not created another album but instead a mess that he is passing as “art”. After a remarkable career of pushing the music industry with new and bold musical ideas, Kanye West is making people subscribe to a service (Tidal) that no one wants to use to listen to an album that should have never existed. If I may add also, for someone who says they despise corporatism, Kanye sure does believe in it when the time comes to promote his best friend’s (Jay Z) fledgling music streaming service.

There is no reason at all to discuss the songs and ideas presented on this album. All eighteen songs are the ramblings of a person who is so lost in the troubles of their personal life that they can’t say anything meaningful. Once again, Kanye professes how great he is and what a genius he is throughout this entire album. Even on songs with a positive tone, he is so in love with himself that it will leave you downright disgusted.

While I am writing this, I will go ahead and express how I feel about this album’s exclusivity to Tidal. If an artist ever starts favoring one platform over another, it is time for music fans everywhere to shun that particular “art”. Kanye should be ashamed of himself for toying with fans and making them come to him and this miscalculated music streaming service. I feel sorry for anyone who thinks that putting this album exclusively on Tidal was a great decision. It was one the worst business decisions in the history of music.

I say this from the bottom of my heart, KANYE RETIRE! Take your house full of Grammys and go find someone idiotic enough to give you a billion dollars to “help the world”. I sincerely hope Kanye West gets the help that he needs because he is most definitely off-track in the worst way possible. After all, it is painfully clear that he is no where near the mindset to create any sort of music worth listening to.

P.S. The album artwork for The Life of Pablo is some of the worst of all-time.