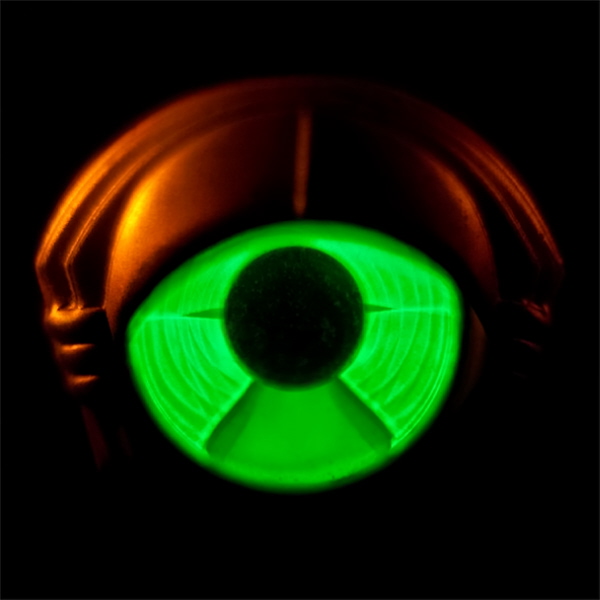 With an extremely successful two-hour set at Bonaroo, all members of My Morning Jacket are sure to feel at ease. The Kentucky-based band is known for keeping listeners on their toes; each album flirts with entirely new ideas. This trend definitely holds true for their latest album, Circuital. While their first album, The Tennessee Fire, focused more heavily on a folksy sound and an almost country inspired style of music, they have consistently and drastically evolved. This makes each album a completely new and often surprising experience. In this sixth studio album, My Morning Jacket took their folk based sound and combined it with various unexpected elements, as they are famous for doing.

The second track and namesake, “Circuital,” continues with this stronger, classic rock feel. But as the album continues, the songs begin to shift and show the band’s depth. Sandwiched between rock numbers, “Wonderful (The Way I Feel)” provides an opportunity for listeners to hear folk music the way My Morning Jacket does it. A ballad and an entirely acoustic number, it has tranquil instrumentation and soothing vocals. This track is a stark contrast to the beginning of the album.

“Holdin On To Black Metal”, which is currently a top requested song at WPGU, is another distinguishable track. This unique, funk song is complete with a jazzy clan of backup singers and James’ falsetto. The disc ends on a refreshingly new note with “Movin’ Away,” which has a waltz beat and is filled with piano and familiarly comfortable country music instrumentation.

All in all, Circuital is a heavily rock infused album. My Morning Jacket has a knack for experimentation, however, which can be spotted immediately upon hearing the first track. Though they gave up New York studios to record this album at home in Louisville, they seem to have lost some of their roots through this evolution. Still, My Morning Jacket will not fail to surprise even the most experienced listener with Circuital.