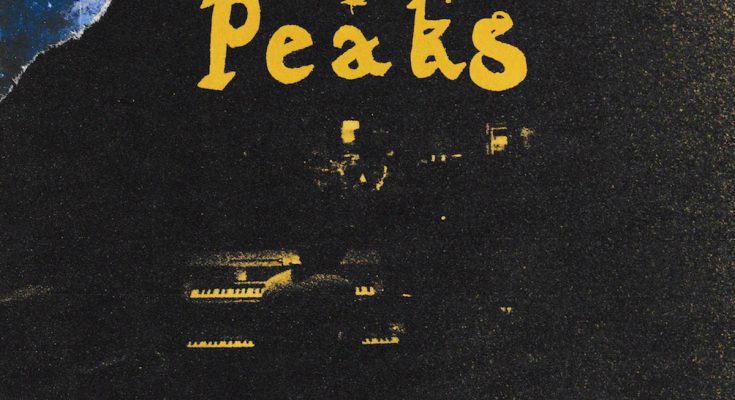 The greater part of my September has been spent streaming the latest Twin Peaks album, Lookout Low. When the Chicago band announced the release of the new album, it was clear they felt differently about the latest album compared to their previous work. After one listen to Lookout Low, you can hear the tireless effort and collaboration Twin Peaks put toward their newest album.

The record starts off with “Casey’s Groove.” The song provides a more mellow start to the album—something that is definitely new for the Chicago garage band. “Casey’s Groove” creates build and anticipation to the guitar solo that lasts for the middle portion of the song, a highlight of the first track.

“Laid in Gold” is one of two songs where Colin Croom takes lead vocals on this album. If you have ever seen the band live, you would know Colin modestly hangs out on the side of the stage, creating beautiful keyboard parts and background vocals. It is nice to see Croom taking lead on this track. His musical talent is especially highlighted on this album and cannot be ignored. From the brass parts to keyboard, Croom is all over it. His voice is also highlighted in “Ferry Song,” especially toward the end of the track.

Jack Dolan, the bassist of the group, sings my favorite song on the album, “Unfamiliar Sun.” JD sings “Leaves will fall, the weight of it all / Ready or not, it’s comin’ in hot,” which reminds me that we have no control when good people come around. People tend to struggle to accept blessings amongst clouds of sadness and depression. To me, “Unfamiliar Sun” recognizes the struggle of letting good people in your life while navigating the obstacles depression brings.

Following is “Dance Through It,” the first single the band released from the album. My favorite part of the song is the horn section that comes in at the end. This a new musical element for Peaks and the use of the horns differentiate this album from their previous work.

“Under a Smile” is a standout track on this album for me. The background vocals provided by Ohmme, who played for a Pygmalion show last spring, bring a softer finish to the band’s rougher sound. It is clear there was more collaboration on this album than previous and Ohmme’s presence brings a fresher sound to “Under a Smile.”

There is a certain energy that exists at every Twin Peaks show I have attended and “Oh Mama,” encompasses that spirit. It has a sort of call and response cadence where you find yourself singing back to the recording. I look forward to hearing this one at their next live show I attend.

“Lookout Low” is very representative of the band’s musical and personal growth. Twin Peaks does an excellent job of slowing down a bit on this new album. The band’s technical music skills are significantly more highlighted on “Lookout Low” than some of their previous albums. If you have never listened to Twin Peaks before, this is a great album to start with. Although I can’t deny my hometown loyalty to the group, “Lookout Low” is definitely a special album for Twin Peaks. Be sure to get to one of their live shows and see the album live!