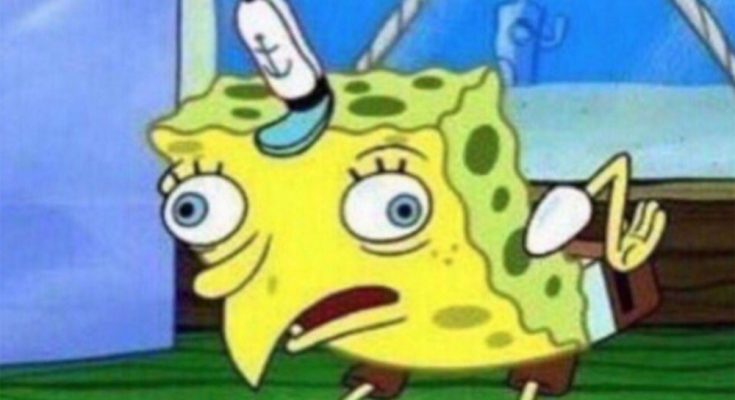 I want to preface this article by reminding the reader, “art is art”. While I will be spending the following page exploring the rise of capitalization (or the lack of) in album and track titles, all of the songs I will mention are well done and should be enjoyed without intense dissection.

With that being said, what’s up with ALL CAPS songs?

On her recently released album, MAGDALENE, FKA twigs included nine tracks all in lowercase. “thousand eyes,” “mary magdalene,” and “cellophane” are a handful of examples that can be found on the LP. I’ve been listening nonstop to this album and found it interesting that while the album was spelled out in uppercase, every track is in lowercase. What was the inspiration behind that? I can only guess: MAGDALENE is a breakup album and the lowercase tracks reflect the sad theme, yet the album is powerful and there are many moments when FKA twigs’ voice projects with such emotion that the uppercase spelling of the album resonates with her forceful performances. This got me thinking, what other songs incorporate this type of spelling? BROCKHAMPTON is famous for its all uppercase use, whereas, girl in red whose name, EPS, and track titles are all in lowercase. I made a playlist that includes all the songs I was able to come up with that use this method of weird spelling (it can be found down below).

When did this start? A couple of Google searches later and I stumbled across a handful of journalists who had the same thought as myself. Many of them suggested that the rise in mixed capitalization is a result of texting and social media. It seems that the Millennial & Gen Z generations, who grew up using texting shorts and IM, have started to incorporate this lettering into their music. Dan Kopf, in his article on Quartzy, summarizes what I was able to find online.

“The choice to use uppercase is simpler. All caps is generally used for emphasis. Katy Waldman at Slate points out that Twitter and some other texting apps don’t allow for italics and boldface, which makes capitalization and increasingly important way to show enthusiasm.”

Regardless of my analysis, this playlist was fun to make and I wanted to share. Enjoy!!