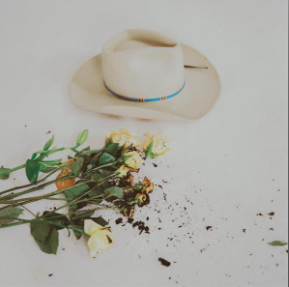 A kid is undoubtedly not how you would feel while listening to this album. They Call Me Kid touches on more mature topics, such as heartbreak and the anxiety of waiting for that certain someone. That is what makes this album feel familiar and relatable to Wild Love’s new and old alike. Wild Love is the product of 4 guys who grew up in various countries (the US, Germany, Turkey, and Ireland) and came together in Nashville to create music. They have since released several EPs and two albums over the course of several years and have garnered roughly 13,000 monthly listeners on Spotify (many of whom are from Latin America). Much like their previous releases, they have stuck to an indie pop/rock sound that is similar to Mac DeMarco, Young the Giant, and The Wombats.

They Call Me Kid is the band’s second album and was released on February 24, 2021. According to their website, it was written during the “winter and quarantine [which] led them to find a darker side within themselves”. Brandon Gorman serves as the band’s primary vocalist and lyricist, along with the other members contributing lyrics. Gorman mainly explores one side of love throughout this album, that side being the more intimate and personal side filled with “what if” questions and nerve-wracking thoughts.

The album begins with the title track “They Call Me Kid”. Even though it is short (1 minute and 16 seconds), it keeps you wanting more. The track opens with guitar strings gently being plucked coupled with soft vocals to ease you into the album and prepare for what’s to come while ending with an ascending sound that abruptly stops. The overall instrumentals and lyrics give off an optimistic mood and provide a snippet of what the rest of the album is like.

The last track, Heavy, is what it is, heavy. The somber lyrics and upbeat indie sound are reminiscent of a song you would hear in a coming-of-age movie when the main character and their boyfriend/girlfriend are separated but are still thinking about each other. This makes for a perfect ending to an album because lyrically, Gorman realizes that he is not able to live without that person after thinking about them (the album almost serves as a diary to keep track of the relationship and Gorman’s feelings).

Though the vibes and the sound may feel and sound like other indie songs, this can be a good and bad thing because if you like familiarity and consistency, this may just be the album for you. But, if you are expecting a fresh new sound, something that has never been done before, you should probably skip this album. Nevertheless, this album promises a bright future for Wild Love and could be the one that gets them more recognition. 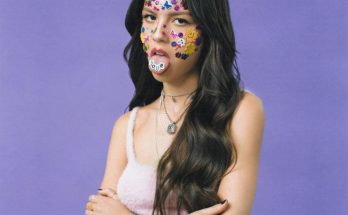 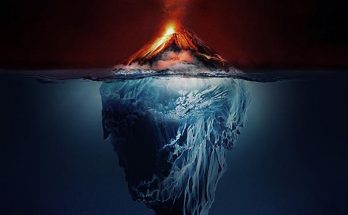