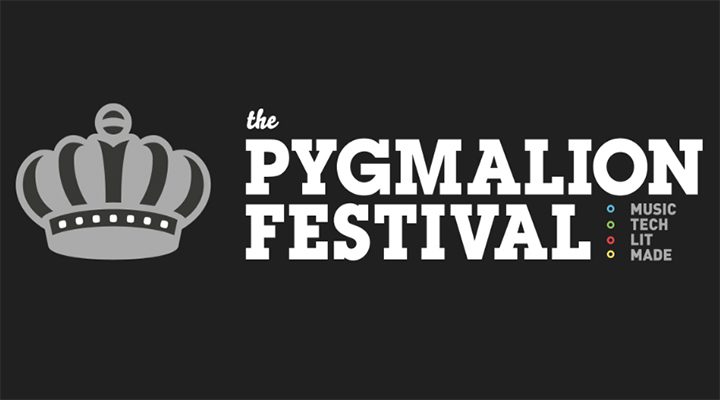 On Saturday, September 28th, the droves of students poured into the Canopy Club for a rare performance by stand-up comic and bit-comedian Eric Andre.  For those uninitiated, Andre is the host of a parody late-night show on Adult Swim where he invited on real celebrities, gives them no context to what is going to happen, and then spends the entirety of the show doing everything he can to make them uncomfortable.

His performance at Canopy was a far cry from his show (considering it was a stand-up set) but his humor hit every mark that his fans love to see from him.  Cracking uncomfortable jokes about his family, about intimacy, and our society at large, it felt as though no topic was off-limits for Andre.  The highlights of the night were the moments that he invited the audience to join his unhinged performance.  He took the iPhones of a number of fans and, using autocomplete on the keyboard, sent nonsensical text messages to their parents and warranted a number of confused and concerned responses from a handful of them.  One set of parents even answered his call on FaceTime and ran with the jokes he was throwing out.

The encore performance was the most unexpected of the night.  Two fans were invited on stage and challenged to chug a bottle of ranch dressing, an old joke from Andre’s show where he wants to “legalize ranch.”  The winner had nothing to say but some exasperated grunts when given the microphone.

The night was full of unexpected jokes and bits we knew and loved from his show, and the experience, environment, and performance all ended up being ones to remember.

View all posts by Connor Ciecko →